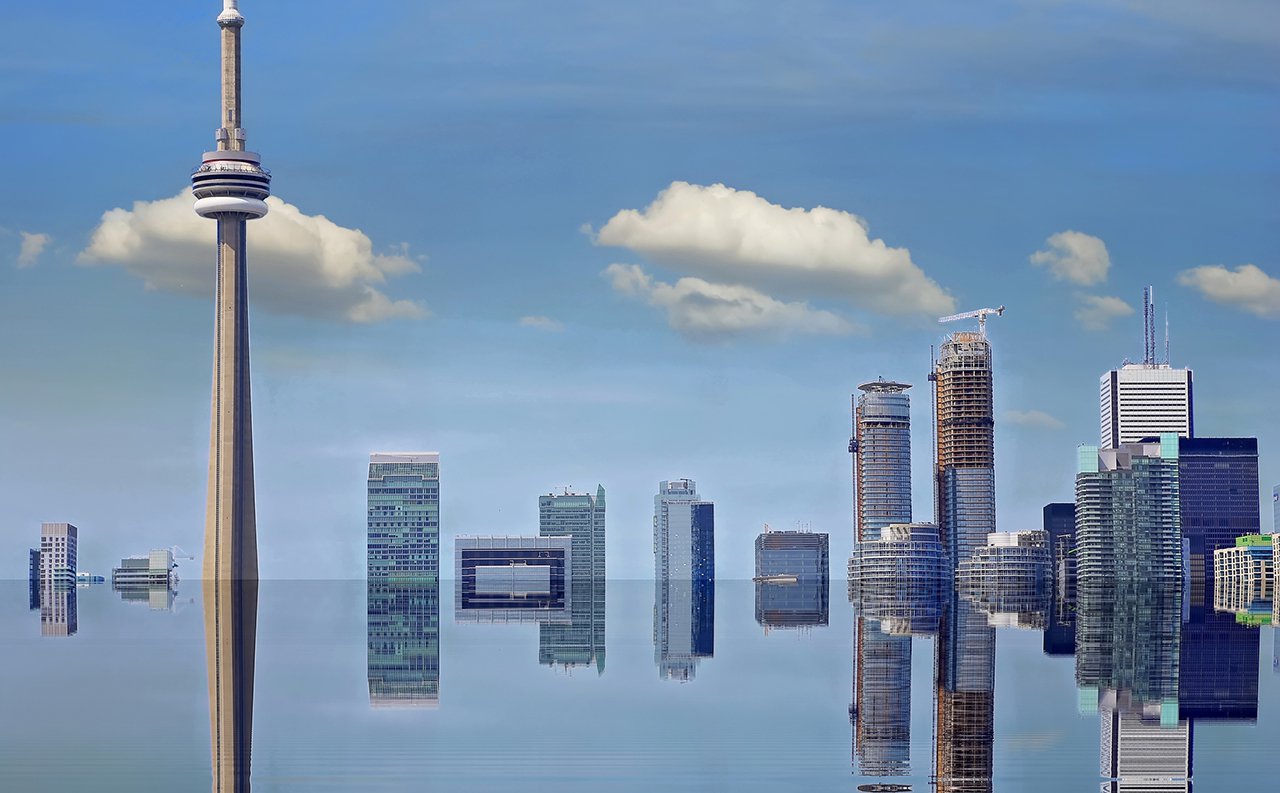 Flooded roads, basements, and parks. Ontario residents are familiar with them all.

Every year, thousands of Canadians pay the emotional and financial costs associated with flooding. Part of the problem is climate change. The other issue is that our urban environment has too many hard surfaces.

That’s why Unflood Ontario,acollaborative movement dedicated to reducing the impact of flooding in the province, was launched this year. It involves more than 50 community foundations, insurance industry representatives, business groups, and green infrastructure advocates looking to build awareness and tackle the problem.

Supported by the Insurance Bureau of Canada, the group’s goal is to reduce flooding in Ontario, lessen water pollution and help prepare the province for climate change. They want to build networks that allow residents to transform individual changes into regional change. While it’s a provincial group, it has started its work in Niagara, Toronto, and Durham.

According to Unflood Ontario, the effects of climate change are made worse by rain-resistant pavement and concrete. Disruption of daily life, emergency services delays, skyrocketing insurance rates are all evidence that flooding affects everyone.

But there’s hope. Natural infrastructure can lessen the effects of flooding and increased rain. “And many solutions are just a shovel and a buddy away,” the group’s website says.

What can you do?

Stormwater runoff is a leading cause of water pollution in urban environments. Traditional infrastructure, such as curbs, gutters, drains, piping, and collection systems, collects and carries stormwater away from the built environment into local bodies of water, picking up pollutants and toxins along the way.

Unflood Ontario says natural infrastructure mimics nature by capturing and absorbing rainwater where it falls and treating stormwater at its source while providing many other benefits such as:

The group proposes these solutions – some of which individual residents can do:

Rain Gardens – A rain garden is a landscaped feature that replaces an area of your lawn to collect the stormwater (rain and melted snow) that runs off your grass, roof, and driveway. This shallow depression has loose, deep soil that absorbs and naturally filters the runoff, preventing it from entering the storm drain system and, eventually, our waterways. They remove up to 90 per cent of nutrients and chemicals and up to 80 per cent of sediments from runoff. Compared to a conventional lawn, rain gardens allow for 30-40 per cent more water to soak into the ground.

A rain garden is not a water garden, pond, or wetland. It only holds water during and following rainfall or snowmelt. And because it drains within 12-48 hours, it prevents the breeding of mosquitoes.

Trees– We all know trees – and planting them – is good for the environment. Urban forests, tree canopies, and street trees absorb stormwater runoff, reduce the urban heat island effect, and improve city air quality. Urban trees play an important role in absorbing stormwater runoff, as mature trees intercept 25 to 35 per cent of the rainwater that falls on them.

Permeable pavement- Standard forms of asphalt and pavement are impermeable surfaces, meaning water cannot seep through them. Permeable pavement is a specific type of pavement with a high porosity that allows rainwater to pass through it into the ground below. Its surface mimics the natural process that occurs on the ground’s surface, reducing runoff and returning water to underground aquifers. It also traps suspended solids and pollutants, keeping them from polluting the water stream.

They do, however, have limited use. While you wouldn’t use it for a major highway, it can be applied to pedestrian throughways, parking spaces, bike lanes, and other low-traffic paved areas.

Green roofs - A major source of stormwater runoff in urban areas comes from rooftops. A green roof is a rooftop surface with plants and a soil medium that helps to capture rainwater from storms before it can enter the stormwater system. Green roofs can also absorb air toxins, provide habitat and food, cool the building, save energy, and extend the roof lifespan by two to three times.

Bioswales -Bioswales are linear channels designed to concentrate and convey stormwater runoff while removing debris and pollution. They improve water quality by infiltrating the first flush of stormwater runoff and filtering the large storm flows they convey. Most annual precipitation comes from frequent, small rain events: much of the value of bioswales comes from infiltrating and filtering nearly all this water. They are also beneficial in recharging groundwater.

Unflood Ontario’s website even has a way for homeowners to assess the flood risk. To do so, visit take action.