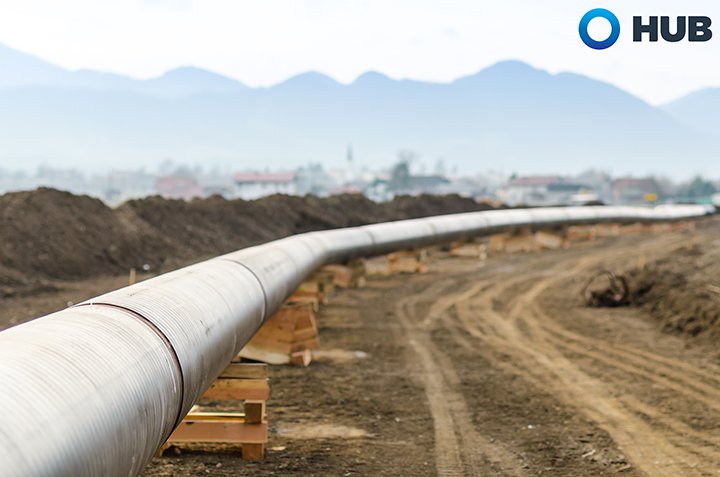 Environmental and Indigenous groups are calling on insurance companies to refuse coverage of the Trans Mountain Pipeline, despite its liability insurer continuing to serve the federal government-owned company.

If this coalition can convince insurers to back down beyond the Aug. 31 renewal date, Ottawa will have to self-insure, potentially risking public dollars.

“The coalition hopes that by pushing companies to drop their existing insurance policies with Trans Mountain and to stop insuring future oilsands projects, it will show the Canadian government that the expansion is uninsurable and should not continue,” the activists say in a news release.

Trans Mountain has since responded, and they’re not concerned about obtaining property and business interruption insurance that’s appropriate for a company of its size.

“Trans Mountain has all the required and necessary insurance in place for our existing operations and for the expansion project and we will do so moving forward,” the company said in an emailed statement.

Trans Mountain also mentioned it will have $1 billion in financial capacity to clean up oil spills as required by legislation.

The coalition sent a letter to 27 insurers, asking them to avoid the “reputational and financial risk” of supporting the pipeline. Only 12 companies responded to the letter, most refusing to discuss their dealings with specific clients.

Zurich Insurance Group has indicated it plans to continue to insure the existing Trans Mountain pipeline, a statement that the coalition says betrays the company’s climate change and Indigenous rights commitments.

A letter from Zurich was provided by the activists, claiming to be from the company’s CEO. The letter notes that while Zurich’s policy is to restrict insuring oilsands assets, its position is to talk to Trans Mountain’s owner to work out its climate change goals and determine if the pipeline is actually “dedicated” to oilsands.

“We are encouraged by Zurich’s recent policy, and we are calling on other insurance companies to stop insuring the expansion of the fossil fuel industry.