Canadians over 65 give above average time and money to charities 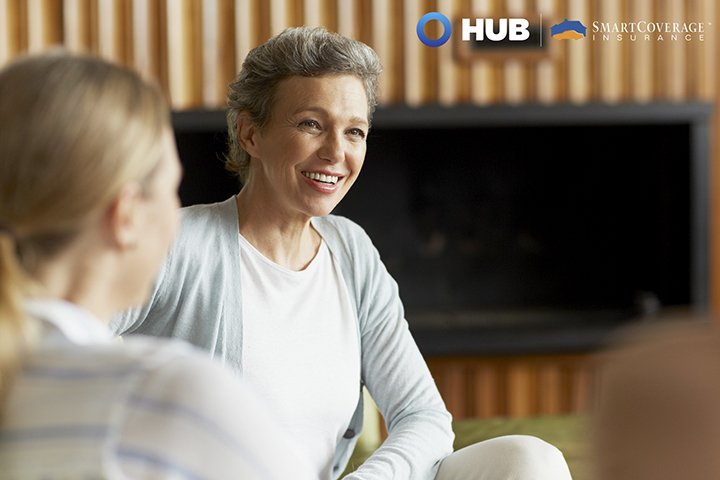 According to The Revera Report on Aging: Living a Life of Purpose,Canadian seniors go above and beyond when it comes to giving time and money to causes that matter most to them.

According to Statistics Canada, around 42% of all donations, more than $4 billion, were contributed by Canadians over the age of 65. The average donation is around $2,500. This exceeds the national average by 40%.

The Revera Reportalso says 9 in 10 Canadian seniors say they give back to charities or causes that are important to them. Around 82% say they donate money and more than 37% volunteer their time.

Those over 65 put in an average of 214 volunteer hours a year, reaching far beyond the national average of 154 hours per volunteer.

When asked about their impact, 89% of Canadian seniors believe they play a significant role in working towards a solution to world issues and 87% agree that they’re hopeful that future generations will make the world a better place.

“Seniors make a remarkable contribution to Canada. They are a vibrant, highly revenant part of our communities, from coast to coast,” said Thomas G. Wellner, president & CEO of Revera. “Today’s report illustrates how they are not only active community members, committed to living a life of purpose, but they also feel a sense of responsibility to create a better world for future generations.”