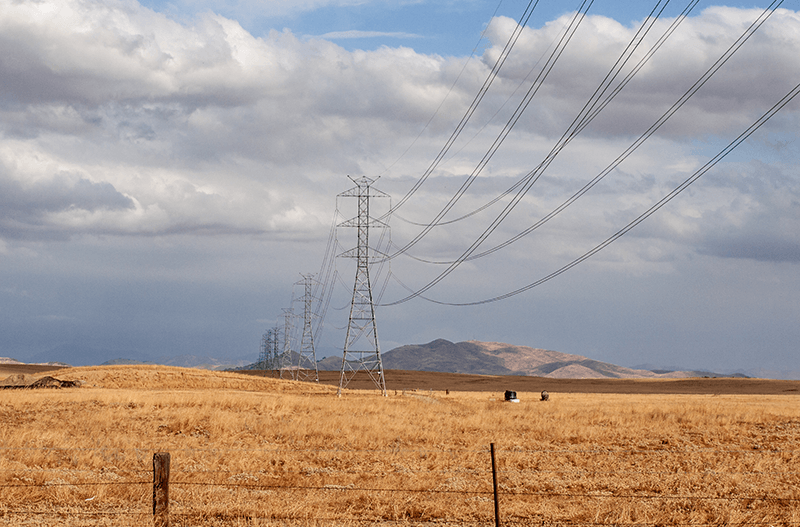 For nine straight days, Allstate Corp.’s stock value tumbled down the market, marking the company's longest decline in over 15 years. The company is calculating insurance coverage costs in the wake of California’s historical wildfire catastrophe in November.

Allstate’s shares have dropped 11% this month alone, eliminating $3 billion from the auto and property-insurance giant’s market capitalization, according to Bloomberg.

Industry analyst Elyse Greenspan says the company might have “out-sized exposure” to the wildfire locations.

“It’s time to address the impact that more severe weather is having on Americans instead of fighting about climate change,” said CEO Tom Wilson. “It is now time to come up with longer term solutions such as ensuring power lines are properly maintained, homes have natural fire barriers and building codes reflect increased severe weather.”

California regulators are looking to standardize a system of power blackouts which can go on to prevent wildfires associated with electrical equipment.

Instead of leaving energy companies with the task of determining when to cut power, the California Public Utilities Commission (CPUC) said it will be looking to set more detailed guidelines that state “when to shut power, for how long and how to communicate and coordinate with affected customers.”

“In this era, with the ferocity and the unprecedented damages we are seeing from wildfires, we can’t keep doing the same thing and deal with these growing hazards,” said CPUC President Michael Picker.

The energy corporation PG&E is facing intense scrutiny over whether its electrical equipment sparked the Camp Fire in Northern California, killing 86 and levelling the town of Paradise.

The company had considered cutting power to the area before the wildfire began but decided that the weather conditions didn’t warrant the move. PG&E is facing $15 billion in potential liabilities for 2017 wildfires and could be looking at a similar amount for the recent California blaze.

San Diego’s gas and electricity provider has practiced shutting down power lines during windstorms for years – something that PG&E has long resisted. The first time PG&E had ever cut power lines was during October of this year when dry winds and low humidity became hazardous.