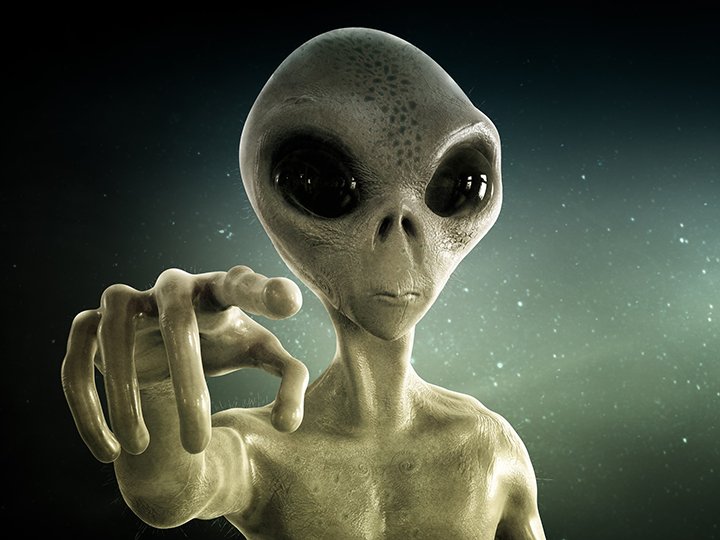 When it comes to alien insurance, the truth is out there.

Did you know that a Florida-based insurance company has been offering alien abduction coverage to Earthlings since 1987? We kid not.

The St. Lawrence Agency recently added Area 51 Coverage to its stable of “products.” The entrepreneurial move was inspired by a Facebook campaign entitled ‘Storm Area 51, They Can’t Stop All of Us.”

Founder Mike St. Lawrence saw this as a new opportunity and added Area 51 coverage just in case “if you get in, but don’t come out.”

Area 51, for those of you who have been living on Mars, is a restricted military zone in Nevada that is purported to contain evidence of alien life. The “storming” of Area 51 occurred in late September. While more than two million people had pledged “to see them aliens” only about 3,000 showed up. Instead of storming the restricted area, the crowd amused themselves with such activities, among other things, as throwing hatchets at a haphazardly constructed wooden targets or playing beer pong with garbage cans.

St. Lawrence’s alien abduction policy offers a US$10-million policy with a $20 million double indemnity (should there be extenuating circumstances) for the single lifetime premium of $19.95.

“We want to make it so almost anybody can afford this,” St. Lawrence said of the coverage in a 1999 interview with Fox 13.

The policy offers outpatient psychiatric care, double indemnity coverage (if aliens, for example, insist on conjugal visits or the offspring is referred to as the “missing link”) and sarcasm coverage – ‘if they heckle you,’ St. Lawrence explains. Sarcasm coverage is limited to immediate family members.

“In our research, we found out that 70 percent of all the sarcasm originates in the immediate family,” he said in the interview, adding he’s “as serious as he can be without serving jail time.”

However, it should be noted upfront that frequent UFO flyers are limited to one trip per policy.

By 1999, the company had more than 5,000 policyholders and had approved two claims in New York State. Claims must include a description of the event, the aliens, the aircraft type and abduction itself as well as the authorized onboard alien.

The head of the claims department at the time, Mr. McClaim, who St. Lawrence said had no credentials whatsoever but had yet to make any mistakes, authorized one of the claims based on an imprint that a gentleman obtained and which an MIT professor deemed to be “not of earthly origin.” The gentleman is currently receiving his $10-million payment in installments of $1 per year over 10 million years, as per the policy conditions of payment.

Since the Facebook page Storm Area 51 gained traction, the St. Lawrence Agency has added more policyholders bringing its numbers to more than 6,000. Current policyholders include Mulder and Scully of the X-Files, NASA, FBI agents and people looking for an original gift for a birthday, St. Lawrence said.

Of note, the terms of purchase dictate policyholders must ‘have a sense of humour.’

“We’re not trying to scam anyone, it’s a humorous product for gift-giving,” St. Lawrence said, who describes himself as “serious as I can be without serving jail time.”

So, what are you going to do if someone short, green with a pointy head shows up in your bedroom? Just call the St. Lawrence Agency and Amy the Anonymous Alien will be happy to answer all your questions.

The insurance is out there……