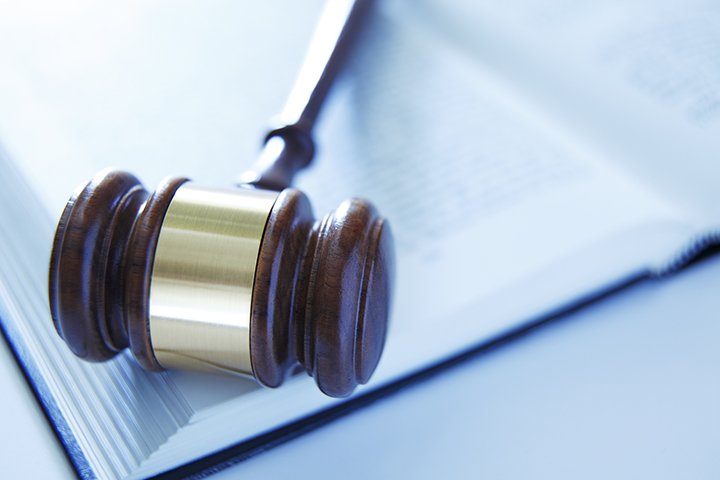 A law firm in Regina recently issued a national class-action lawsuit against Canadian insurers that aren’t paying business owners for losses as a result of the COVID-19 pandemic.

According to Tony Merchant, the principal lawyer of Merchant Law Group, the action names the 10 largest providers of insurance in Saskatchewan and Canada.

CBC Newsreported that, as of Friday last week, the class action only had a few plaintiffs. However, Merchant believes affected businesses will one-by-one come forward and join. The lawyer would not provide the exact number of businesses involved in the lawsuit.

"The insurance companies are trying to wiggle out of paying based on that this is not anticipated,” Merchant told CBC New. “It's a pandemic. It's so terrible. (But) the reality is they had to know this kind of thing was going to happen because it has happened before," Merchant said. "SARS impacted businesses significantly in Canada. Now we're back with a similar problem."

Merchant noted that insurance companies are claiming that the pandemic is a “force majeure,” which means it was an unforeseeable circumstance that excuses a party from fulfilling a contract.

"We believe we're going to be successful,” Merchant said. “We do not think that the insurance companies can claim (that) this was unforeseen. Pandemics are not unforeseen," the lawyer said, pointing to previous health crises such as SARS, MERS and the avian flu.

In terms of insurance coverage, a war might be a more common example of a force majeure, Merchant said.

But "if (insurance companies) won't pay for business interruption and this kind of circumstance, it's hard to imagine when they would pay."

According to the class action statement of claim, business interruptions have been caused either directly or indirectly by the COVID-19 pandemic.

That includes loss of revenue due to the decrease or elimination of customers because of public health orders restricting business operations and public gatherings.

"For the people who are affected, I would like to see the insurance industry back down and be responsible," Merchant told CBC.

RELATED READING: Home and auto insurance in age of COVID-19