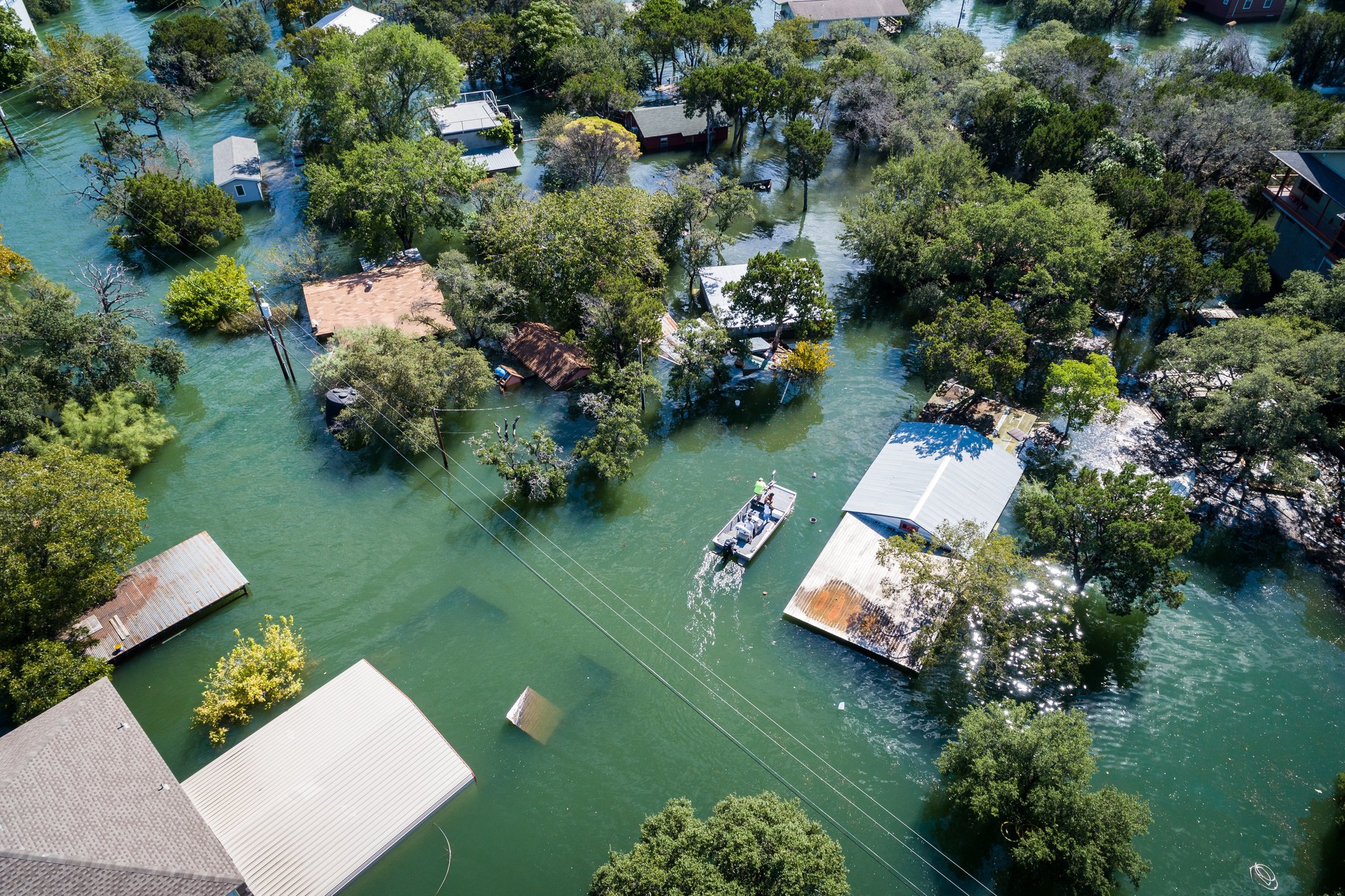 A new report from the Canadian Institute for Climate Choices (CICC) has found Canadians are largely unaware they are building homes and infrastructure in areas that are at high risk of flooding, wildfire, and other natural disasters brought about by the impacts of climate change.

CICC’s third report in its “Costs of Climate Change” series noted Canada’s infrastructure decisions “aren’t accounting for climate change.” It said that in the last three years, 10 per cent of building permits in Vancouver, for example, were granted in areas that are already at risk of flooding – one that is only expected to grow even more over time under climate change.

Regular flooding is already a reality for communities across Canada, and climate change will make it a reality for many more. Yet cities and towns across Canada continue to build in high-risk areas putting houses, businesses, and infrastructure at risk of severe damage and loss.

"The extreme rain, precipitation events that are occurring now are going to continue and indeed are going to get worse going forward for sure," Blair Feltmate, head of the Intact Centre on Climate Adaptation at the University of Waterloo, told CBC in an interview.

Even public infrastructure is not safe. CICC said that electrical transmission and distribution systems are being damaged by mounting heat and rainfall impact over time. Extreme weather conditions can reduce the capacity of power lines, accelerate the breakdown of poles and transformers, and ultimately lead to increased costs and reduced energy reliability. The report warned over the next few decades, extreme weather damage to electrical systems could cost providers up to $3 billion each year.

According to the CICC, it is the lack of climate risk information, transparency and government-led regulation that is leading to these poor infrastructure decisions. The institute has estimated that at least half a million buildings at risk of flooding in Canada are not identified by government-produced flood maps, adding that the flood maps are also 20 years out of date.

What may seem like a local problem is also an economy-wide problem, the report notes. From July to September of 2020, for example, over $17 billion was invested in homes across Canada. Much of the risk was secured by taxpayers through the Canadian Mortgage and Housing Corporation (CMHC). By securing mortgages, the Government of Canada guarantees banks that if a home is destroyed, and property insurance and owners cannot pay back the debt, taxpayers will cover the loss. The insurance industry also faces mounting pressure, as claims related to flooding are already at unprecedented levels. Finally, Canada’s real estate market is tied up in Real Estate Investment Trusts (a common investment for mutual funds), putting investors – and retirement savings – at risk.

CICC recommended that early investment in adaptation methods by governments, businesses, and communities could “substantially reduce the impacts and costs of climate change. Building and moving homes out of high-risk areas can reduce the costs of coastal flooding by up to 90 per cent by the year 2100, or up to $1 billion every year.

“Quite simply, when it comes to forecasting the true scale of damage and disruption of infrastructure in a warming climate, we don’t know what we don’t know,” the report said. “The scale and extent of climate-related risks to Canada’s infrastructure are only now coming into focus as climate models are updated, and the complex consequences of increasing infrastructure damage and loss of service for the financial system and the broader economy are beginning to come to light.”

So, what can an individual do? When buying or building a home check with your municipality or conservation authority to check if they do have a form of flood mapping.

Look or plan for flood protection measures such as sump pumps, backwater valves, good overland drainage, a newer hot water tank or tankless hot water system. Plumbing fixtures with automatic shut-offs are good too. Then be sure to tell your insurer of these features because many insurance companies offer discounts for such things.

And be sure to understand the type of water damage coverage you do have. The availability of flood insurance changes by insurance company and over time. The Centre on Climate Adaptation has a good primer here on questions to ask your insurer.

With files from Insurance Business Canada

Not all water damage created equal