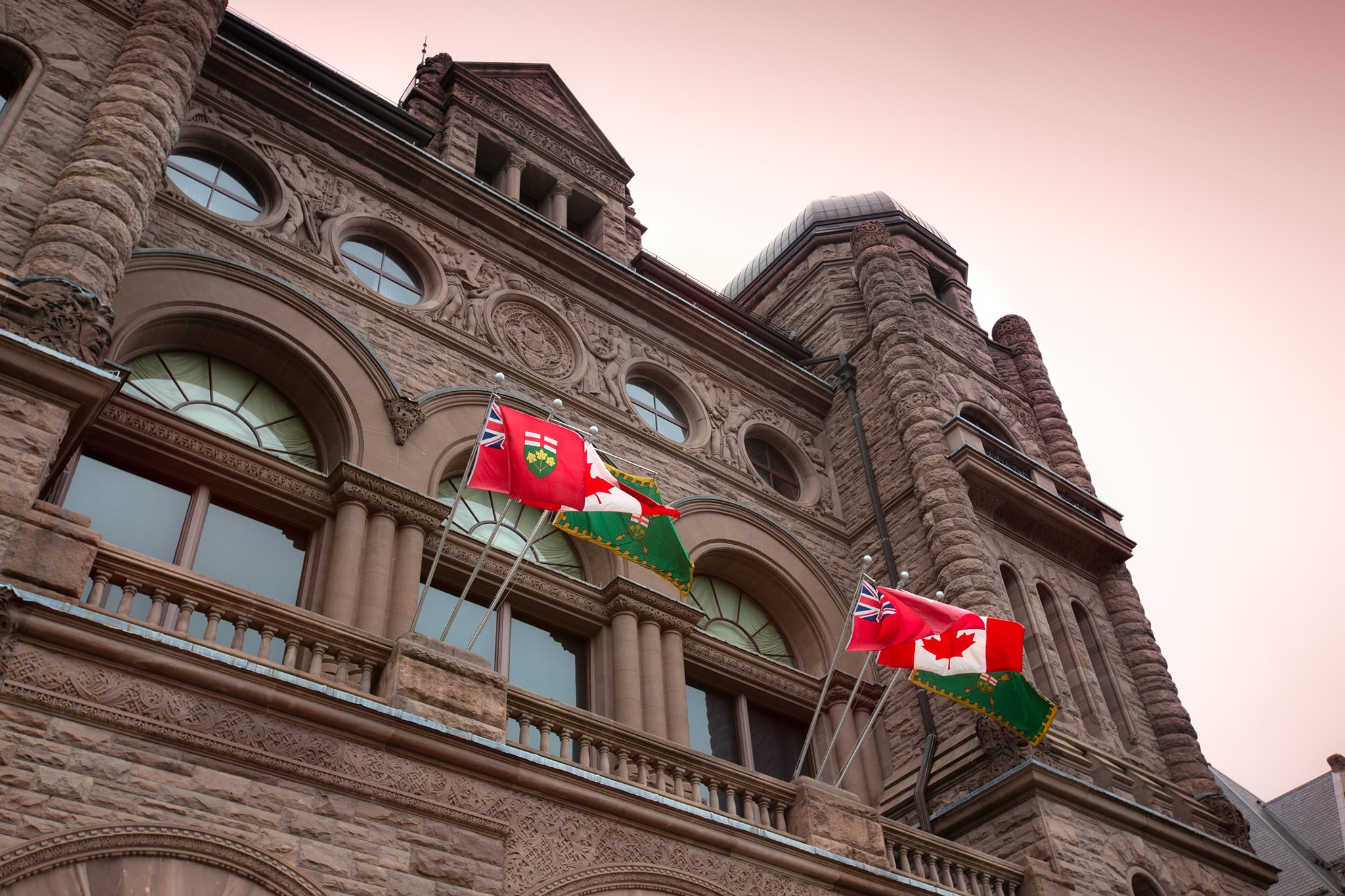 The Ontario government’s move to scrap its out-of-country health insurance program violates the Canada Health Act, a court ruled recently as it ordered the province to reinstate the coverage.

The Ontario Divisional Court in Canadian Snowbirds Association Inc. v. Attorney General of Ontario ruled the province overstepped its bounds in eliminating the Out of Country Travellers’ Program at the beginning of 2020, which reimbursed Ontario residents who experienced medical emergencies when outside of Canada, reported Canadian Press. The three-judge panel ruling, released Sept. 23, was unanimous.

“By totally eliminating the out-of-country reimbursement feature (unless pre-approval has been obtained) the impugned regulation clearly violates the portability criterion,” reads the decision written by Justice Harriet E. Sachs.

If a province doesn’t meet the portability pillar - one of five pillars in the Canada Health Act - after consulting with the federal health minister, Ottawa can “by order direct that the cash contribution to that province for a fiscal year be either reduced or withheld,” the court said.

“In order to satisfy the portability pillar, a provincial plan must provide payment for insured services that are delivered while an Ontario resident is temporarily outside of Canada at a rate that is similar to what would have been paid if the service had been provided in the province,” Sachs wrote.

The province, she noted, ignored three letters from the federal government expressing concern over the cancellation of the Out of Country Travellers’ Program after Health Minister Christine Elliott announced the news in Spring 2019.

The province claimed it spent $2.8 million to administer approximately $9 million in claim payments through the program every year.

The Canadian Snowbird Association, which challenged the move, applauded the court’s decision. At the time, CSA said the move would not only impact the snowbird community who travel south during the winter months, but also cross-border shoppers and anyone planning a family vacation. They launched a judicial review of the changes in January, saying the government’s move was an “egregious violation” of the Canada Health Act.

“The Canadian Snowbird Association is pleased with the Court’s decision,” said CSA president Karen Huestis in a statement. “The ruling affirms the right of Ontario residents to out-of-country emergency insurance coverage, as required by the Canada Health Act (CHA).”

While the CSA continues to advise travellers to obtain adequate travel medical insurance prior to all trips abroad, re-establishing coverage will lower insurance premiums, making travel more affordable, particularly for seniors in the province, the organization said. CSA represents over 50,000 Ontario residents and maintains a total membership of over 115,000 travellers across Canada.

There is no word yet if the Ford government will appeal the decision. The CSA, meanwhile, says it remains hopeful it will respect the Court’s decision.

“This is another example of Doug Ford trying to bring harmful cuts to health care,” Gélinas said in a statement. “Before the pandemic, Ford had put cuts to Ontario public health, local ambulance services, OHIP and long-term care on the table. Ontarians are rightfully worried that he will go right back to cutting health care immediately after the pandemic.”

This marks the sixth time a court has struck down a Ford government measure.