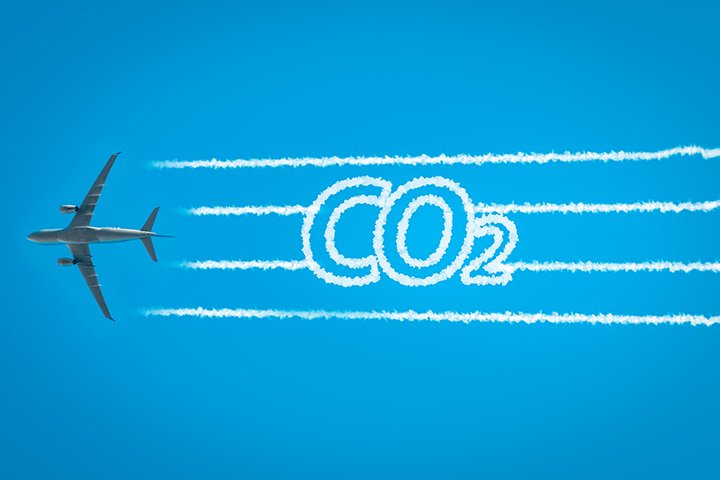 The “flight shaming” movement appears to be taking off.

One in five travellers is flying less as flight shaming finds more people shunning air travel for the sake of the planet, according to a survey of 6,000 Western travellers.

The survey found one in five people in the U.S., France, England and Germany reduced the number of flights they took over the past year, citing air travel's impact on the climate, according to UBS, an investment bank UBS. Twenty-four percent of Americans, versus 16 per cent of British respondents, said they flew less. Overall, more than a quarter of respondents said they'd considering changing their flying habits.

The survey predicted environmental concerns would keep putting a dent in air traffic as activists such as Swedish teen Greta Thunberg and others turn people off planes. If flight shaming were to spread further - perhaps even becoming a full-fledged environmental movement - the growth in airline passengers could be cut in half, UBS said. Any dip in air travel would also hurt airline manufacturers if travellers use other means of transport.

Flying has increasingly become a target as more reports surface regarding the industry’s contribution to climate change - particularly as flights become less expensive enabling more passengers to travel easily around the world. Global aviation accounts for two per cent of the world's carbon emissions and 12 per cent of all transport emissions, according to the Air Transport Action Group, an aviation industry group.

Swedish singer Stafan Lindberg coined the term "flygskam," or flight shame, in 2017 when he pledged to give up flying because of the carbon emissions jets produce, worsening climate change. Thunberg recently put that principle into action in August when she crossed the Atlantic by yacht to come to New York for the United Nations climate summit.

The movement, it should be noted, is less about “shaming” other people who fly but feeling accountable for your own carbon footprint. Its growth appears to be slow but steady with similar initiatives arising in the UK, Canada, Belgium and France. In Sweden alone, 15,000 fewer citizens avoided air travel this year – a drop in traffic of five per cent at the country’s 10 busiest airports.

In the meantime, growing resistance to aviation has reinvigorated rail travel and is increasing pressure on politicians to address flying’s climate impact.

Alexandre de Juniac, Director-General and CEO of the International Air Transport Association (IATA), told Reuters recently he believes the movement will spread to other countries. It is important, he said, for the air industry to better publicize achievements it has made (for example cutting the carbon emissions of each individual airline passenger in half since 1990) and stick to its commitments, such as carbon-neutral growth for next year.

One thing is certain: change is on the horizon as we try to halt the progression of climate change. Within the travel industry, this may mean more people take an intimate train journey or find a slightly different route. But, as far as the planet is concerned, it’s all a step in the right direction.

RELATED READING: What is flygskam? Greta speaks up about 'flight shaming'