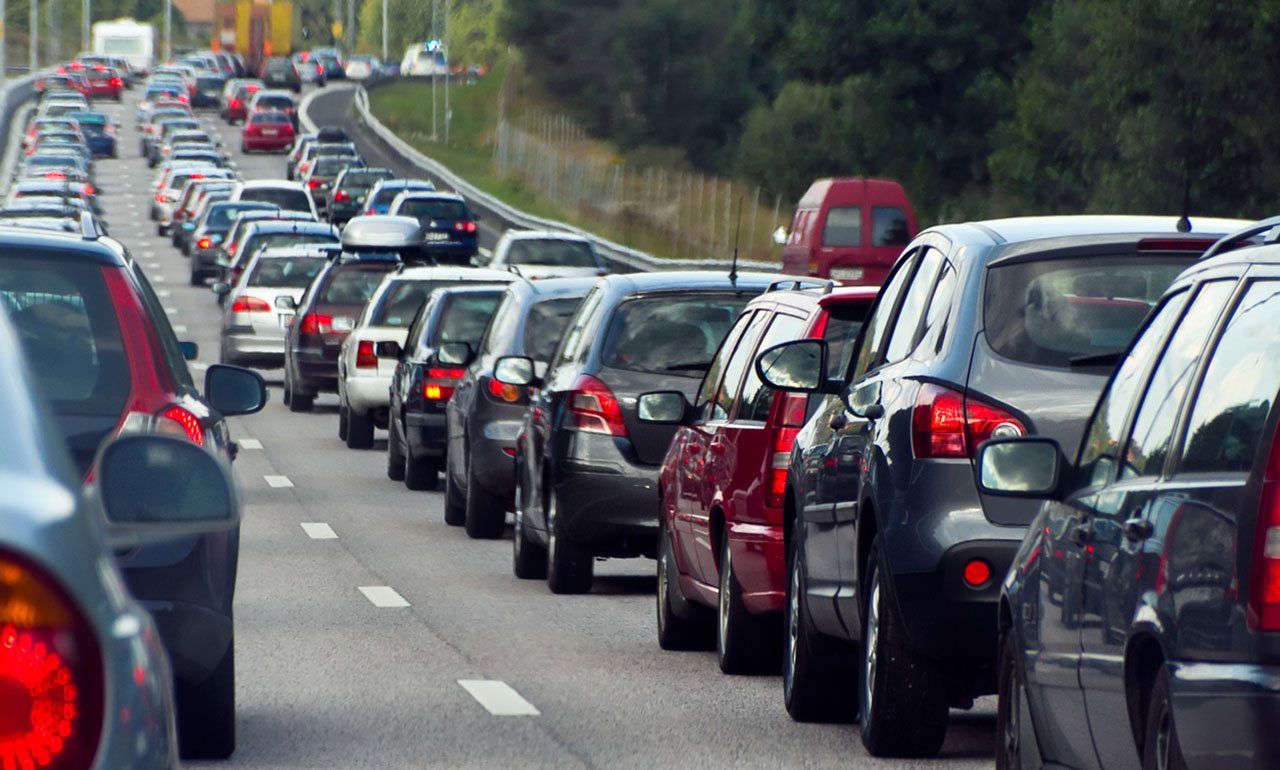 Early in the pandemic, your insurer gave you a break on premiums.

That was to reflect the sharp drop in driving habits during the lockdown. But many Canadians are now driving more.

Have you told them?

According to a recent survey Leger even though 20 per cent of Canadians report they’re driving to work more often now, 44 per cent said they haven’t informed their insurance company about the change.

And, of the 44 per cent who haven’t told their insurers, 75 per cent say they didn’t know they were supposed to. However, reporting changes in driving habits is a condition of an auto insurance policy.

“An auto policy is a contract between the insured and the insurance company,” said Melissa St. Pierre, HUB Customer Central’s Sales Resource Manager. “It is their responsibility to keep the contract up to date.

“Requirements are reviewed and confirmed, and the premiums are determined by all the criteria disclosed – such as the vehicle(s), usage, drivers, rating address, driver licence class and more. If this information is not current, then the premium could be subject to change.”

In other words, saying you didn’t know can matter. Consider the example of a driver who’s involved in an accident on their way to work but has claimed they don’t commute. What the driver has done is misinform their insurer.

While ignorance can explain some of the reporting gaps, 54 per cent of those surveyed said they know about the requirement to disclose mileage, but they still haven’t done it.

“Not reporting changes – such as changes to your daily driving habits – can be deemed a misrepresentation of policy details and can result in a claim being denied, which can cost the insured a significant amount of money,” St. Pierre said.

Any misrepresentation can be grounds for cancelling a policy, leading to higher insurance rates because a cancellation stays on your record.

Meanwhile, the survey found those aged 18-24 were more aware of the need to report increases in the kilometres driven than those over age 35 (71 per cent versus 61 per cent respectively). The younger drivers were more likely to report the change (49 per cent versus 36 per cent).

“Young drivers may be more familiar with the rating criteria as they may have set up a policy more recently,” St. Pierre said. “Those over 35 may have set up their policy years ago.

“Typically, brokers will complete an overview of the policy when a policyholder calls in to make changes. Younger drivers may be contacting their brokers to report changes relating to their licence class as this tends to be front of mind for consumers.”

With the number of Canadians driving to work increasing, car insurance companies are expected to increase their rates. More than a dozen already have this year, according to the Financial Service Regulatory Authority, which regulates insurance pricing in Ontario.

The survey was commissioned by BNN Bloomberg and RatesDotCa. The polling company surveyed 1,522 Canadians from Sept. 16 to 18 to understand whether workers were going to the office more frequently, and how they were getting there.

How Covid has influenced usage based auto insurance