Home Insurance 101: What you need to know 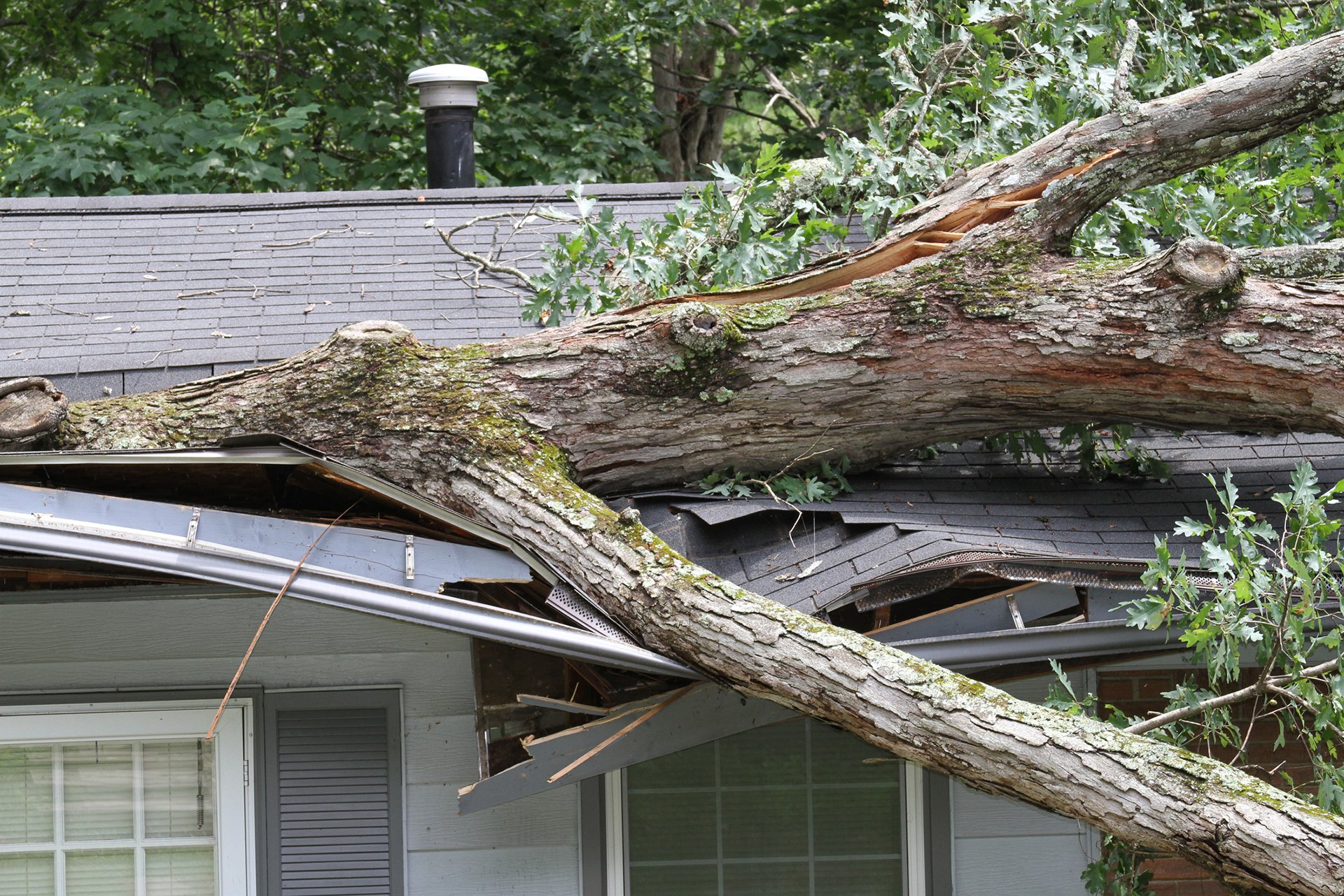 Did you know that there are two types of home insurance coverage?

Comprehensive, also known as all perils or all-risk, covers property damage or loss unless they are specifically listed as being excluded. That’s why it’s important to read the fine print in your policy.

The other type is named perils, also called basic, that covers only those perils that are specifically stated.

Let’s take a closer look at both.

Comprehensive: What does it cover?

Comprehensive insurance tends to be more expensive since it’s the most comprehensive kind of property coverage available. In addition, it may even be mandatory for your mortgage conditions.

Even though it’s called comprehensive, there are still some kinds of coverage it doesn’t include. Earthquake coverage, for example, would likely be something named as an exclusion. It’s another reason to know exactly what is excluded from your policy.

An important side note is that comprehensive only covers property, not liability issues. Liability insurance covers legal matters in relation to your property such as if you are sued and bodily injury and property damage.

Things that are likely not covered:

While not exhaustive, here are some of the exclusions commonly found in comprehensive policies:

Can I get coverage for an exclusion?

In many cases, when something is named as an exclusion, you may be able to pay more for the coverage. That’s called a rider. If overland water damage is not covered in your policy but you want it, for example, you’ll have to pay more for it. Consider it an upgrade to your policy. That said, not all exclusions can be added as a rider.

Other things to consider:

Comprehensive insurance is sometimes required by your mortgage provider. If you don’t have a mortgage or they don’t require comprehensive coverage, you – along with your broker –can decide what type of coverage is best.

Your decision will likely be based on your location and financial situation. Ask yourself the following questions:

You’ll also be selecting a deductible for your policy, so if you’re worried about the price of a comprehensive policy you could consider choosing a higher deductible.

Keep in mind that property claims have increased more than 11 per cent in Canada since 2004 and made up 36.8% of all claims in 2018. Climate change has been pointed to as one of the main causes of this, with insured damage due to severe weather costing Canadians $1.3 billion in 2019.

At the end of the day, the three main things you need to remember about comprehensive insurance claims is that they must be:

Named Perils: What does it cover?

If you want to save money and carry the financial risk of some losses yourself, you can consider named perils coverage, also known as basic. In this case, only those perils that are specifically stated in your policy are covered. These are likely to include:

A good way to think about named perils coverage can be illustrated in this example: The gradual deterioration of shingle roofing or the rotting of a wood fence is natural and expected, so it is an uninsured peril. But if someone spray-paints graffiti on your garage door, and the graffiti must be removed and the door cleaned, the damage is due to an insured peril – vandalism. In the latter case, you would be covered.

When it’s time to figure out which policy is best for you, talk to your broker. And always read the fine print in your policy.