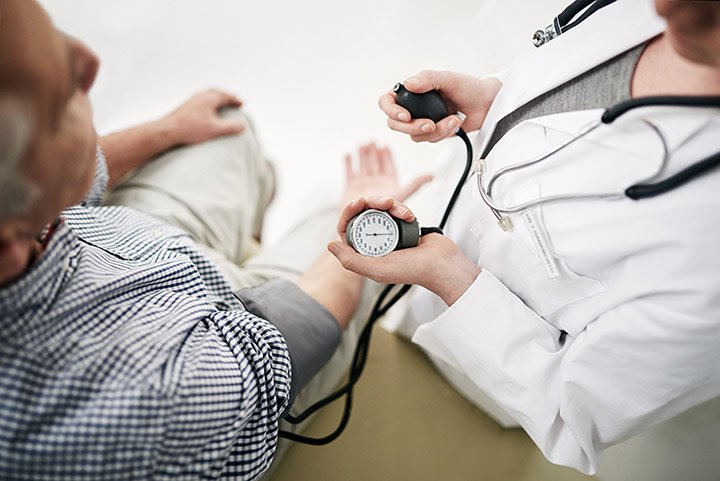 If you are an Ontario resident and plan to travel out of the country after Oct. 1, beware.

That’s because as of this fall, Ontario has terminated health coverage for outbound travellers. The program currently covers out-of-country inpatient services to a maximum of $400 per day for a higher level of care, such as intensive care, as well as up to $50 per day for emergency outpatient services and doctor services. The province made the move after consulting with the public for six days.

Health Minister Christine Elliott said in May the program’s administrative costs are too high and the level of coverage too low to help travellers who already largely depend on private travel insurance. But Elliot said a broader public outreach effort will be required to remind travellers to purchase health insurance before they leave the country.

The cut does not affect payment if you are travelling between provinces.

The move makes Ontario the first province or territory to abandon such payments, considered one of the pillars of the Canada Health Act, a federal-provincial cost-sharing deal signed in 1984. The Act requires provinces to provide emergency health benefits for out-of-province or out-of-country travel at the same rate as it would cost within the province.

Opposition politicians, meanwhile, have said ending the program will hurt snowbirds and frequent travellers the most.

The Canadian Snowbird Association(CSA) has argued the increase will weigh heaviest on snowbirds, who can travel out of the country for up to six months. They estimate premium increases of 7.5 per cent at a minimum. Considering a premium can range from $2,000 to $3,000 for a 65-plus traveller in less than perfect health, the increase could be a healthy one.

However, J. Ross Quigley, CEO of Medipac International Group, pointed out an intriguing paradox during an interview with International Travel & Health Insurance Journal. He said by forcing more snowbirds to stay home because of more expensive insurance, the Ontario government may end up paying 100 per cent of their emergency medical bills instead of the five per cent they would pay if their medical emergencies occurred while travelling out of the country under cover of private insurance.

One thing is for sure, it is very important that people understand what their travel insurance does cover. Considering the typical cost for an inpatient stay in a U.S. hospital can be $10,000 a night, a person could be in for a nasty surprise without the appropriate coverage.

Bottom line? Talk to your broker about the best coverage for you when travelling outside of Canada.