Insurance cost of Hurricane Dorian could be staggering 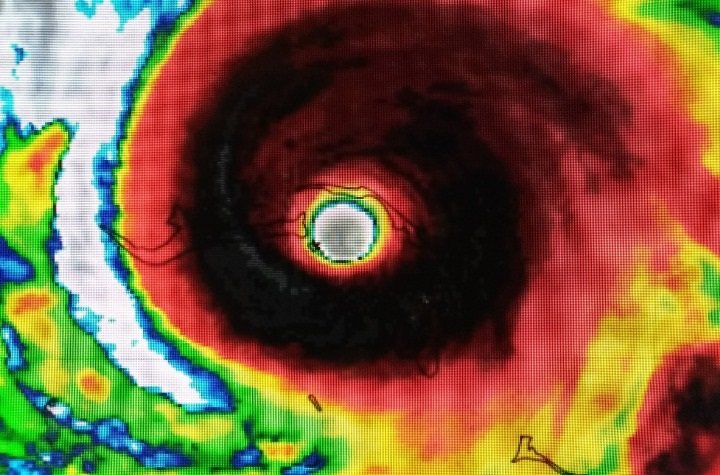 Insured losses from Hurricane Dorian could cost insurance companies in the U.S. between $500 million and $1.5 billion, according to estimates by the risk-modelling and analytics firm RMS.

And that doesn’t include the potential insurance costs in Canada, where it hit Atlantic Canada leaving behind considerable wind damage and economic loss.

Dorian, the second-strongest Atlantic storm on record, first struck the Bahamas where it left behind 51 dead – a number that is expected to rise considerably – given that as many as 2,500 are still missing. The Category 5 hurricane, which struck Sept. 1, has also left 70,000 homeless in that country alone. There, the damage can only be described as catastrophic with most structures in the affected areas destroyed or swept out to sea.

The RMS estimate, reported by Insurance Business Canada, reflects property damage and business interruption in the residential, commercial, industrial and automobile lines of business. The firm does not believe losses from inland flooding will contribute significantly to overall insured losses.

Another estimate, provided by Union Bank of Switzerland reflects a wider potential industry insured loss range of $5 billion to $40 billion.

Meanwhile, in Canada, Hurricane Dorian is definitely being considered a catastrophic event for Canadian insurers. Kumar Sivakumaran, vice president of national operations at SCM’s ClaimsPro unit, said in an interview with Canadian Underwriter that the impact of business interruption commercially would be “huge.” For the property and casualty insurance industry, a catastrophe means the event has caused insured losses of $25 million or more.

“When you have a massive power outage across the board, you are definitely going to have business interruption … besides structural damage,” Sivakumaran told Canadian Underwriter recently.

It will be at least several weeks before PCS can give an estimate of industry-wide losses in Canada from Dorian, he said.

In the aftermath of Dorian, it will take retailers, restaurants and other businesses some time to get back up and running, said Sivakumaran. Meanwhile, the insurance industry is focused on personal claims in Atlantic Canada because people need a place to live, he said.