Older drivers can save on rates: Study 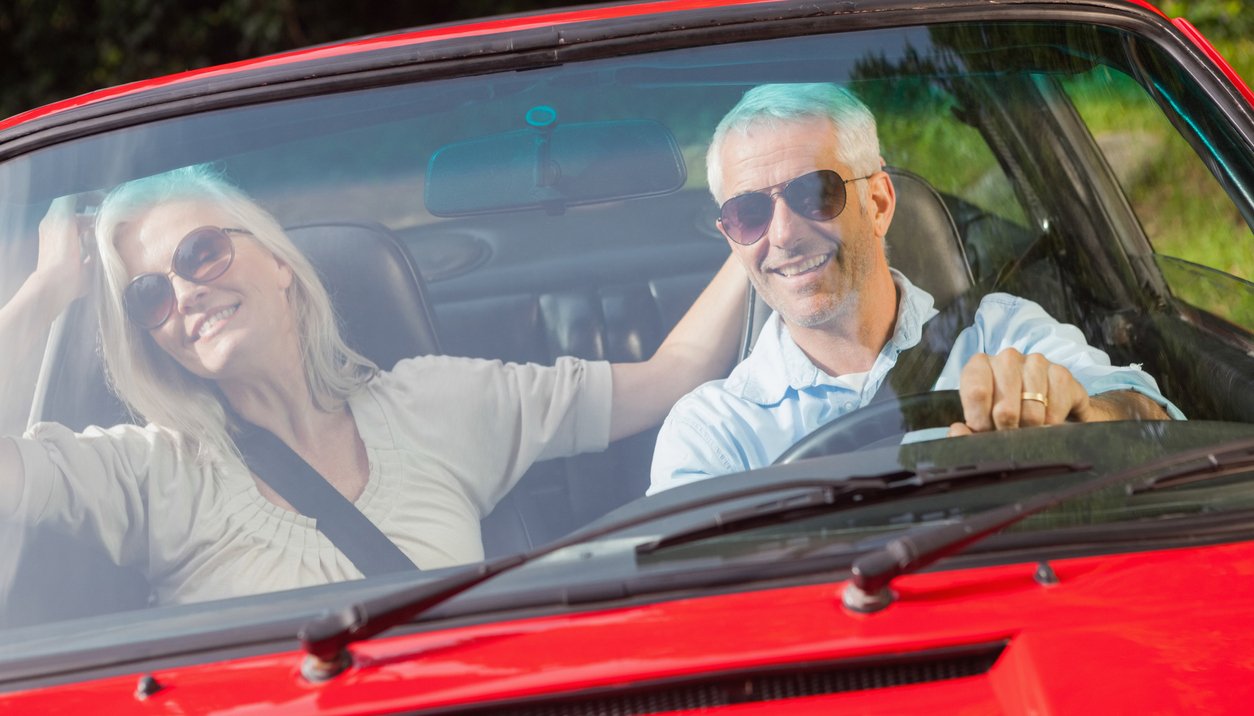 When it comes to car insurance, aging has its benefits.

Why? Auto insurance rates tend to decline as a driver gets older, found a new study by insurance comparison site Lowestrates.ca. That being said, some insurers offer better rates than others so it pays to shop around. Doing so can save significant money over time, depending on which province you live in.

The LowestRates.ca’s report, released in July, revealed that the decline in rates begins in a person’s early 40s. That’s when rates start “diverging significantly” among the different insurers. The study also found that over the course of 26 years, beginning at age 49, choosing the cheapest auto insurance could save customers as much as $14,700.

Mature drivers are often eligible for more discounts provided they keep their driving record clean and pay on time.

“Most car insurers start rating you as a mature driver at age 50, and around that age is when people often make lifestyle changes that can contribute to a reduction in insurance rates,” LowestRates.ca co-founder and CEO Justin Thouin told Insurance Business Canada. “If you’ve dropped your adult children as secondary drivers, for example, or you retire and downsize, it’s the perfect time to shop around for car insurance.”

Thouin said typically auto insurance is most expensive for a driver in their teens and 20s. But after that, rates begin to gradually decline.

“When we examined the rates from several different car insurance companies in Alberta, Ontario and Quebec, it became clear that some companies offer much lower premiums to older drivers,” the CEO said. “Those who don’t compare auto insurance rates are losing out on thousands or even tens of thousands of dollars worth of savings as they age.”

Every insurance company has different risk tolerance, LowestRates.ca notes. Some are more willing to insure younger, newer drivers (those who are considered high-risk), others are more skewed towards long-time drivers. Finding the right one is key to getting the best rates.

The study, based on thousands of online insurance quotes, found prices began to decline at age 30. But when the driver turns 40 or 50, that’s when the real savings can begin.

Consumer watchdog and LowestRates.ca columnist Ellen Roseman said the data provided in the report as a good benchmark to track whether your car insurance premiums follow the average trend.

“In general, there is a tendency for people to stay with the same company,” said Roseman. “If you shop around too much it can hurt you — you may have first-time accident forgiveness that expires when you switch to a new company — but it helps to shop around every few years.”

In conclusion, the study recommends starting to compare car insurance when a driver is in their early 40s and onward. But there’s a real advantage to start comparing at age 49 because 50 is the year that many insurers start considering drivers as “mature.”

The bottom line? According to the LowesRates.ca research, life milestones are a good time to shop around. These events include:

And remember, the earlier a company rates you as a mature driver, the more savings there will likely be over the long term.