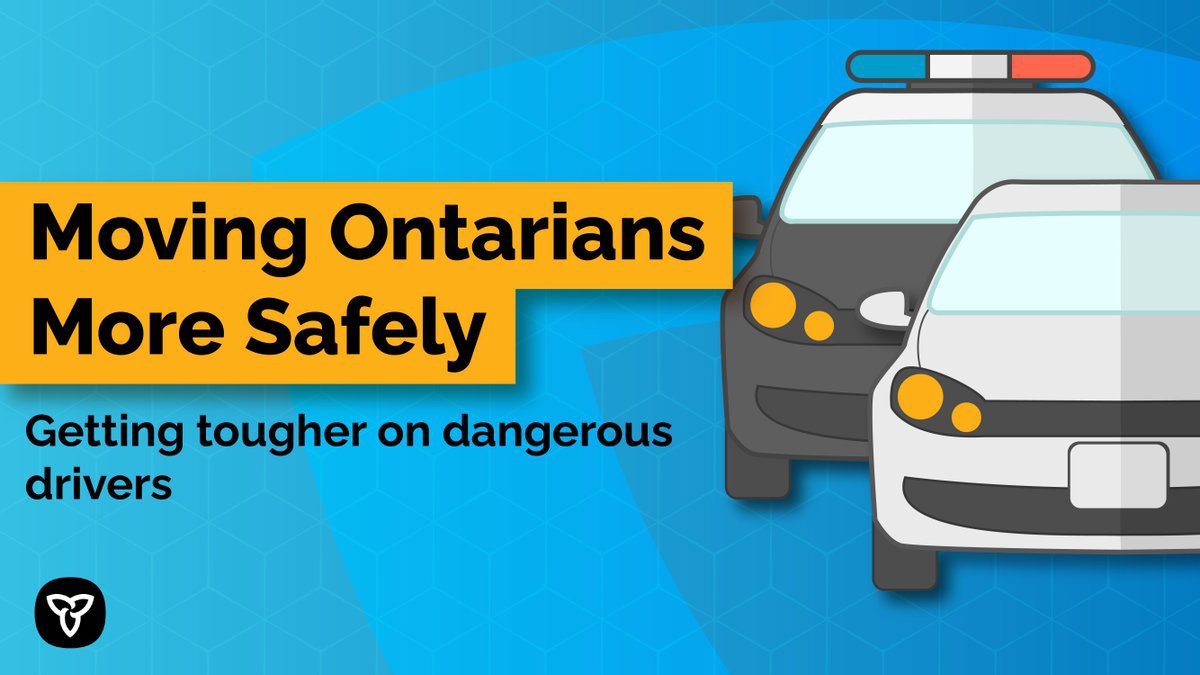 If you’re someone with a need for speed on the road - beware.

In addition, drivers may face a fine of up to $10,000 for stunt driving – the highest amount for a stunt driving fine in Canada – and their vehicle is impounded for 14 days.

Stunt driving is defined as engaging in excessive speeding, street racing, and other dangerous driving practices on an Ontario road or highway. Other specific acts that constitute stunt driving include burnouts, cutting other drivers off, passing too closely, or driving with people in your trunk.

A conviction will cost you in terms of both fines and higher insurance rates.

LowestRates.ca, an insurance comparison website, said in a feature article onDriving.ca, that a 31-year-old male living in London, Ont., with one stunt driving conviction within the last three years would find the least expensive rate he could get would have jumped by 34 per cent.

The Insurance Bureau of Canada (IBC), the national industry association representing Canada's private home, auto, and business insurers, praised the province when the Act was passed.

“Dangerous driving has no place on our roads, as it puts innocent drivers and pedestrians at risk,” IBC said in a statement. “We are pleased to see that this legislation would combat high-risk driving through stiffer fines and increased penalties for dangerous drivers who engage in stunt driving, street racing, and aggressive driving. The MOMS Act paves the way for safer roads ahead.”

Since the COVID-19 crisis began in March 2020, despite a drop in traffic, excessive speeding and aggressive driving have increased. And though there were fewer collisions, traffic-related fatalities in Ontario jumped by 22 per cent.

The MOMs Act also includes heightened measures for commercial-truck safety, protection for cyclists and road workers, and more oversight on the towing industry.