Warning: Hot cars can be deadly 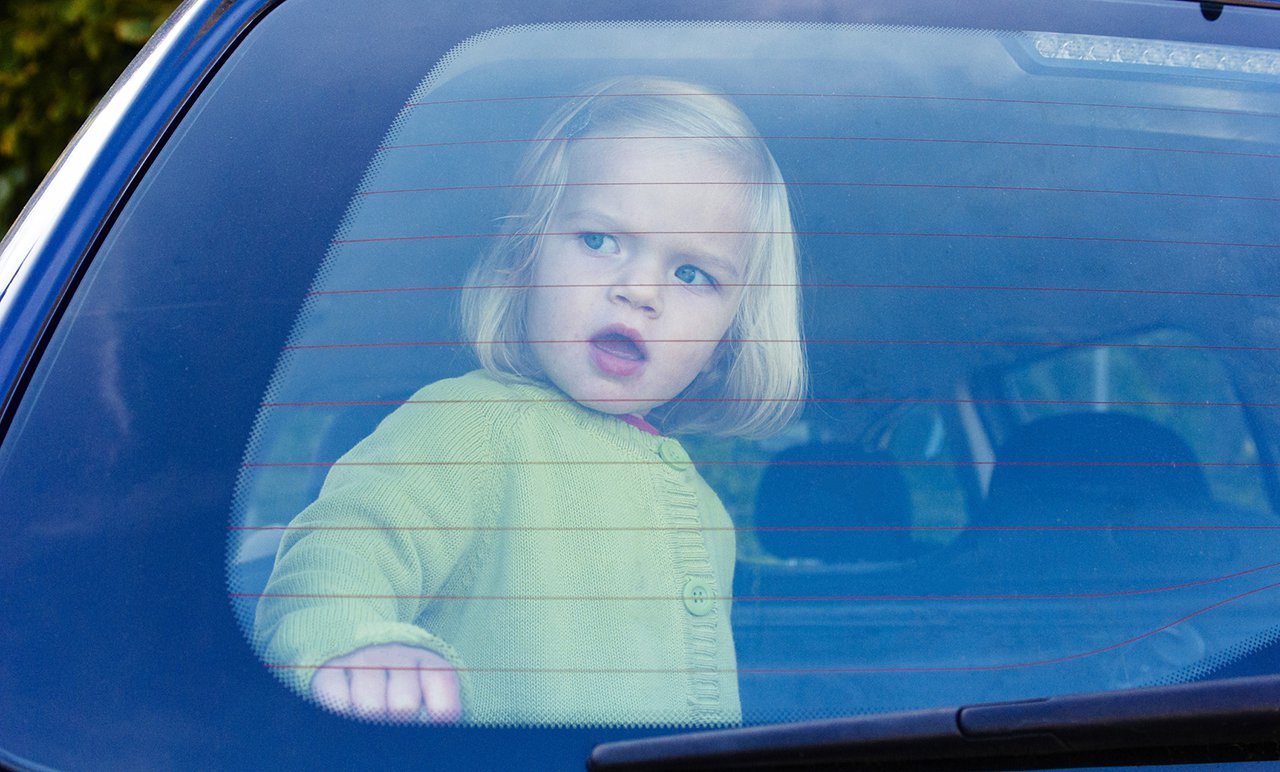 A vehicle can quickly turn into an oven on a sweltering day and the results can be tragic.

And as much of the country wrestles with extreme heat this summer, it’s important to understand how fast that can happen. In the confined space of a vehicle, temperatures can climb so rapidly they overwhelm a person’s ability to regulate their internal temperature. In a closed environment, the body can go into shock quickly, and circulation to vital organs can fail.

Studies have shown, even with the windows rolled down, cool temperatures outside can still heat a car to dangerous levels. Because children and pets don’t have the ability to unlock car doors or escape car seats, they are at the greatest risk of dying while trapped in a hot vehicle.

The Canada Safety Council notes extreme heat affects infants and small children more quickly and dramatically than adults because of their size. Their core temperature can increase three to five times faster than that of an adult. Heatstroke, or hyperthermia, occurs when the body’s core temperature reaches 40.5 C.

A study funded by General Motors of Canada found that within 20 minutes the air temperature in a previously air-conditioned small car exposed to the sun on a 35 C day exceeded 50 C. Within 40 minutes, the temperature soared to 65.5 C. Leaving a window slightly open, or “cracked,” did little to prevent the inside the vehicle from becoming dangerously hot.

An average of 37 deaths take place in hot vehicles per year in the U.S. The majority involved children aged three or younger. Since 1998, 896 have died, and all those deaths could have been prevented. There are no statistics available for Canadian cases.

But a study from the Hospital for Sick Children concluded an average of one child a year dies across Canada after being trapped in an overheated vehicle, usually because a parent or caregiver forgot they were inside.

Forgetfulness played a role in four of the six deaths recorded between 2013 and 2018, according to the research published in Pediatrics and Child Health. It may have been a moment of absent-mindedness, or they may have become trapped after playing unsupervised in an unlocked vehicle.

The U.S. National Safety Council, meanwhile, reported that in 2020, 24 children died in a hot car.

In May of this year, Peel Regional Police charged a couple who left their infant locked in a hot vehicle for about half an hour in Mississauga, Ont. Police broke the car windows to free the child and laid charges against the parents for failing to provide the necessities of life and abandoning a child. The case is still pending in court. Fortunately, the child recovered. But in Burnaby, B.C., a 16-month-old boy was not so lucky. He died after being left in a hot vehicle for 9 hours.

The same dangers apply to pets. In the U.S., from 2018-2019, 78 pets suffered heatstroke and died in a hot car. With only hot air to breathe, a dog’s normal cooling process – panting – doesn’t work. A dog can withstand internal body temperatures of 40 C for only a few minutes before brain damage or death can occur. The older or more vulnerable the animal, the more susceptible they are to heatstroke.

It is against the law in Ontario, for example, to leave a pet unattended in a parked vehicle in a manner that endangers the health or safety of the animal, as outlined in the Provincial Animal Welfare Services Act. In other words, running errands with your pet on a hot day is never a good idea.

How to avoid tragedy:

Technology will increasingly be able to help prevent such tragedies. Some automakers, like Tesla, have even developed climate control that remains on if it detects a child or pet is in the vehicle. Others have already installed a variety of rear-seat reminders in some vehicles, including ultrasonic sensors, and other setups that can tell if a rear door has been opened before or during a trip. There are also apps that can remind parents a child is in the back seat which use a cellphone’s Bluetooth technology to connect to a car radio that triggers a reminder.

RELATED READING:Forgetting a child in a hot car can happen to anyone, expert says