What would it cost to insure Game of Thrones' Winterfell Castle? 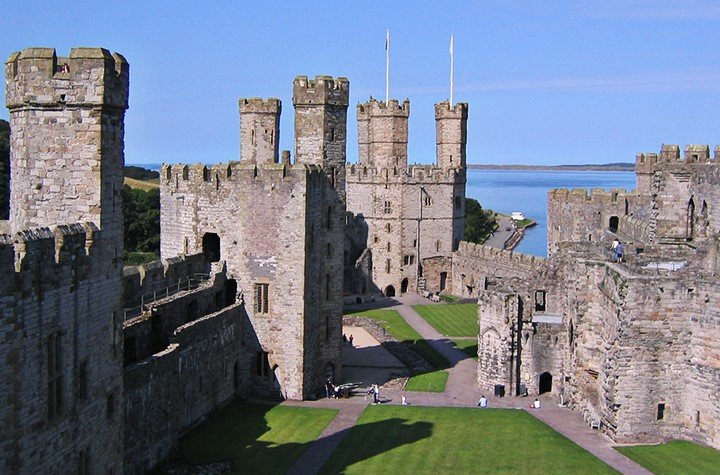 The critically acclaimed HBO show Game of Thrones, has legions of international fans. But do any of them know exactly what it would cost to insure Winterfell Castle?

Irish broker GMHD.ie does. Part of the broking group Hooper Dolan Insurances Ltd., GMHD.ie developed a mock policy the revealed exactly how much The King of The North would have to pay.

He’ll have to dig deep.

The first step was to determine the cost to rebuild the three-acre fortress and its related structures. With the help of a team of engineers, GMHD.ie reached the approximate amount of more than (in Canadian dollars) $1.3 billion. Contents were estimated to be worth $75.4 million. Not bad, eh?

But there were other considerations for the insurance premium. There was the risk of frozen pipes in winter and the castle’s geographical location and proximity to attacks. The property’s age – which is about 8,000 years old - also had to be considered.

But there were discounts too. Those were as a result of the building’s extremely high level of security due to the 24-hour manned gates and moat, in-house dragons and archers perched on its walls.

The resulting premium? Based on the calculation of the Killarney-based broker is about $9.1 million Cdn.

“Jon Snow’s not known for his smarts but he could do worse than take us up on our offer of insurance considering the potential hazards he’ll face over the coming weeks,” said GMHD.ie director Simon Gallivan.

“Admittedly it’s a chunky quote but if his credit rating is anything like that of the Lannisters we’ll happily arrange a payment plan.”

The fictional policy also has a few exceptions due to the level of risk. All coverage will cease immediately if Winterfell Castle is captured by any army from the south. It also has a ‘White Walkers’ exclusion.

“The above quotation excludes all losses as a result of conflict with White Walkers,” reads the document from GMHD.ie. “The inevitable invasion has been determined as uninsurable.”