Who's at fault in caution light crashes? 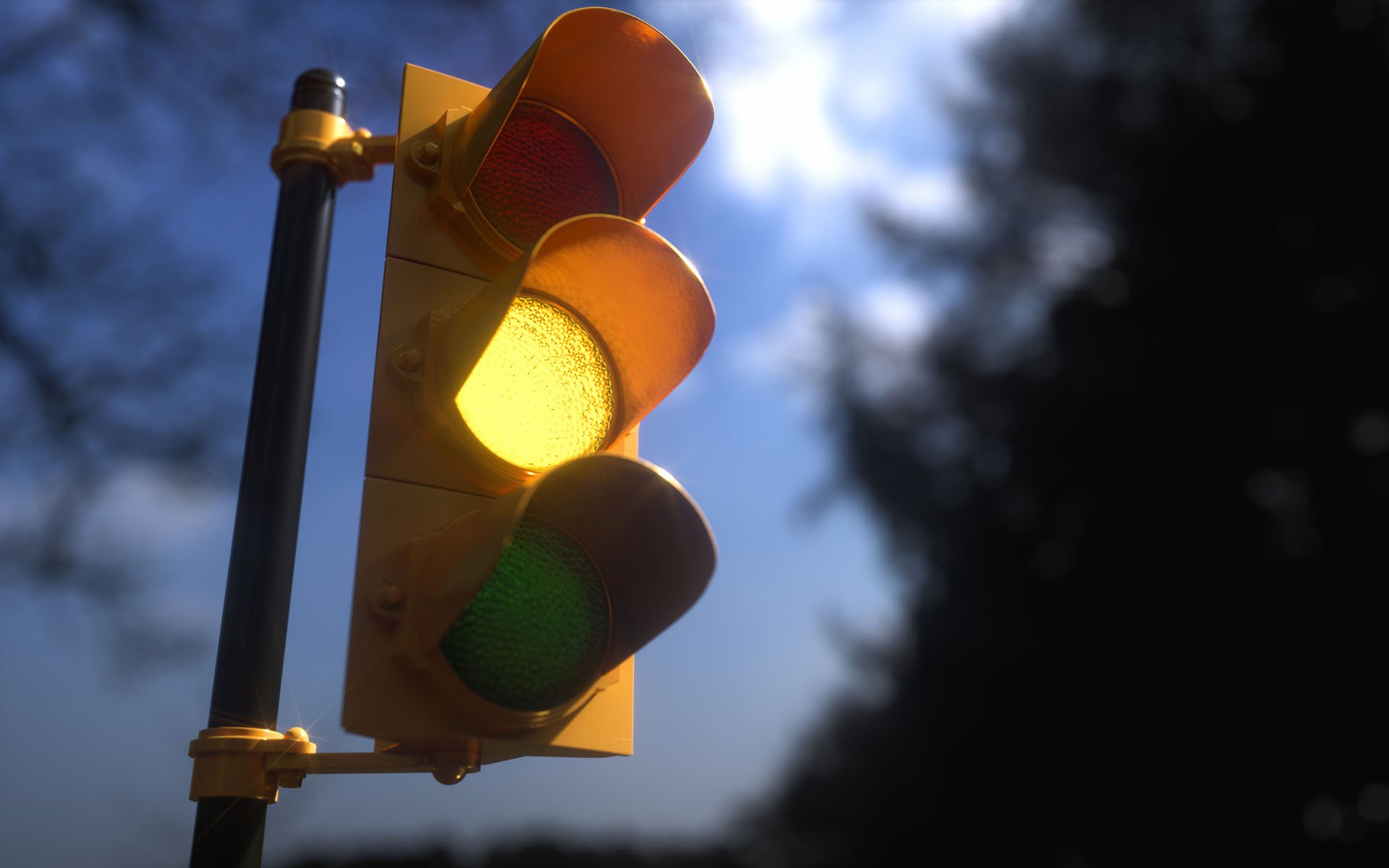 When approaching an amber traffic light what do you do?

Speed up? Slow down? Stop?

Drivers must watch carefully when turning left against yellow caution lights at intersections. Left-turning drivers will more commonly be found at fault for collisions with drivers blazing through an amber, according to lawyers.

“Although the outcome of a given case will of course be determined based upon facts that are unique to that case, a driver making a left-hand turn will generally not be able to rely on an assumption that the other driver will stop for the yellow light,” Charles E. Gluckstein and Bethany Nicholson of Gluckstein Personal Injury Lawyers stated in a blog for Mondaq.

“Fault for the resulting collision will likely be found in such cases on the part of the left-turning driver.”

Think of it this way: the left-turning driver is usually already inside the intersection, having entered on a green light and waiting for the opportunity to complete their left turn. That driver is counting on the approaching driver noticing the vehicle in the middle of the intersection, then slowing or stopping as the light changes from yellow to red.

Drivers have a legal duty under Section 144(15) of the Highway Traffic Act to stop for a yellow light, but only if they can do so safely, Gluckstein and Nicholson noted. Otherwise, they are allowed to proceed into the intersection with caution.

Under sections 142(1) and 141(5) of the Act, a left-turning driver must ensure the turn can be safely made. Generally, it is the responsibility of the driver making the left-hand turn to ensure it’s safe to proceed through the intersection.

“Some drivers attempting to make a left-hand turn on a yellow light may assume that an approaching vehicle will stop,” the lawyers write. “However, this assumption does not lessen or negate liability for left-hand turning drivers in the event of a collision.”

The lawyers point to the 2008 Ontario Court of Justice decision in R. v Hamid, in which the court found the driver of a left-hand turning vehicle could not rely on his assumption the approaching vehicle (a motorcyclist in this case) would stop for the yellow light.

The court found that even though the motorcyclist — who was killed in the collision — may have been speeding, he still had the legal right to pass through the intersection because he may have judged he could not stop safely on the amber light.

The left-turning driver was found at fault for a variety of reasons, one being that his line of sight was obscured when he started to make the turn. Also, the court found, he had enough time to see the motorcyclist and stop before making the turn.

A review of amber light rules of the road in Ontario shows a driver must:

Under the Highway Traffic Act, a driver facing a yellow light is permitted to proceed through the intersection if they deem it unsafe to stop. Should that driver proceed, they are required to do so with caution.

A driver may face 3 demerit points as well as a fine of $150 plus court costs and victim surcharges if that driver fails to stop at an amber light when it was safe to do so.

Keep in mind, demerit points stay on your record for two years from the offence date. Demerit points do not directly affect car insurance. It's being convicted of traffic violations that can impact your insurance costs. A single minor conviction has minimal impact. But multiple convictions or a major one will increase your costs.

With files from Canadian Underwriter