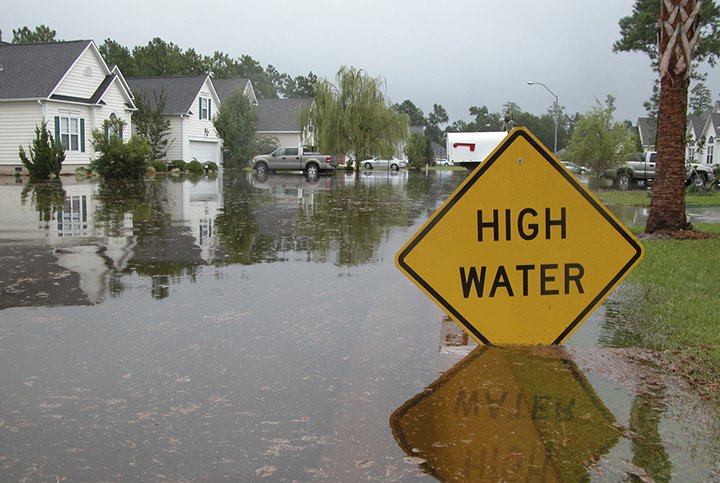 Flooding is an annual phenomenon, but as a homeowner are you ready for it?

It’s more important than ever to start assessing and protect your property. The potential for flooding in spring 2020 appears to be above normal, with numerous reports indicating higher-than-usual flooding risks. We’ve already seen ice jams causing extreme floods in Alberta, heavy rains in B.C., and the continued threat of flooding in the Great Lakes area.

Basement flooding - on the rise all across Canada – has resulted in billions of dollars of losses, according to a report by the Intact Centre on Climate Adaptation at the University of Waterloo. The University reports flooding causes are linked to climate changes leading to intense rainfalls, combined with aging municipal infrastructure, growing urban areas and lack of homeowner protection are good reasons to put flood protection measures in place where you live.

Their findings reveal 1.7 million Canadian households – or about one-fifth of the population - are exposed to some sort of flood risk. And, the average price tag of $43,000 per flooded basement.

There are several ways water can get into your home:

Not all insurance policies are created equal, so it’s helpful to understand the types of coverage. This can vary depending on where you live. For example, you may not be eligible for some types of coverage if your house is built on a flood plain.

“Extremely severe rainstorm events can overwhelm municipal infrastructure and lead to flooding,” reports the Institute for Catastrophic Loss Reduction (ICLR). “More often than not, basement flooding is a result of overland flooding, infiltration flooding or sewer backup, or a combination of two or all three of these types of flooding.”

A not-for-profit institute for disaster prevention research, ICLR says climate change scientists have reported severe rainstorms are occurring more often in many parts of Canada, and they are expected to continue to increase in frequency and severity. If you have previously experienced basement flooding, live in a low-lying area or live in an older home, then additional precautions should be taken.

Be proactive and talk to your broker about what types of water damage are covered under your policy and the coverage limits available before you have to deal with a flood!

RELATED READING: 8 tips on how to be ready for storm season