Why insurance rates have gone up 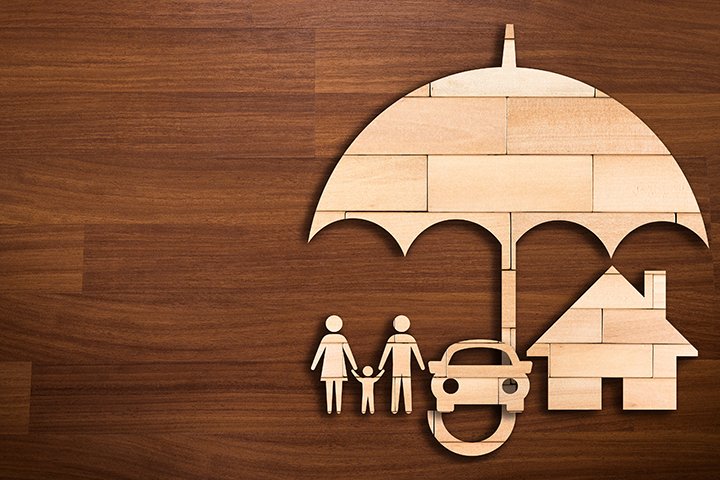 Don’t expect the pressure on prices to easy any time soon, top brokers were told at a conference in Toronto recently.

For customers, that still means higher rates. With things such as wildfire and flood risk and rising auto claims costs, insurance companies need premium to cover their losses.

“Unfortunately for customers, I think it’s got a long run,” Carol Jardine, president of Canadian property and casualty Operations at Wawanesa Mutual Insurance Company, said Monday of the hard market.

The term “hard market” in the insurance industry is the upswing in a market cycle when premiums increase the capacity for most types of insurance decreases. It can be caused by a number of factors, including increases in the frequency or severity of losses and regulatory intervention deemed to be against the interest of insurers.

Many large insurers this year have reported combined operating ratios in the neighbourhood of 105 per cent for the first six months of 2019, Jardine said at the CEO Panel of the summit, produced by Canadian Underwriter. “If you are losing $1.05 for every $1 you write, you are not going to be sustainable for very long,” she said.

“They make it on investment income,” Saunders said in response to a question about how long the hard market will last. With interest rates at historic lows – with no signs of moving up – insurers cannot rely on investment income to subsidize their underwriting income, he added.

One factor in rising prices is poor auto results, which Saunders said are due in part to the cost to repair sensors in late-model vehicles. In all provinces, auto claims continue to rise faster than premiums, he said.

“When we meet with regulators, I have to sensitize them to the need for auto reform,” Jardine said. “We’ve got Canadians making $40,000, $50,000 a year. If they are looking at a $2,000 or $3,000 insurance bill (per year for home and auto), think about what that is going to do to their monthly budget. If it’s $200 or $300 a month in after-tax income, higher than their hydro bill, equal to some of their food purchases, what worries me for Canadians is how is it affecting their household budget? How can we put some product reform and other things in place to make insurance affordable for Canadians?”

Panelists at the conference were also asked how this market is different from previous ones.

“I don’t think we have turned the tide back on the earnings,” Jardine said. “And until we have a significant number of insurance companies with combined operating ratios for the whole year below 100, I don’t think anybody is going to turn the taps on. This is more about getting the pricing where it needs to be.”

The Canadian property and casualty industry had expenses of $27.3 billion on premiums of $26.4 billion for the first nine months of 2019, the Office of the Superintendent of Financial Institutions (OSFI) reports. Those statistics are for Canadian insurers.