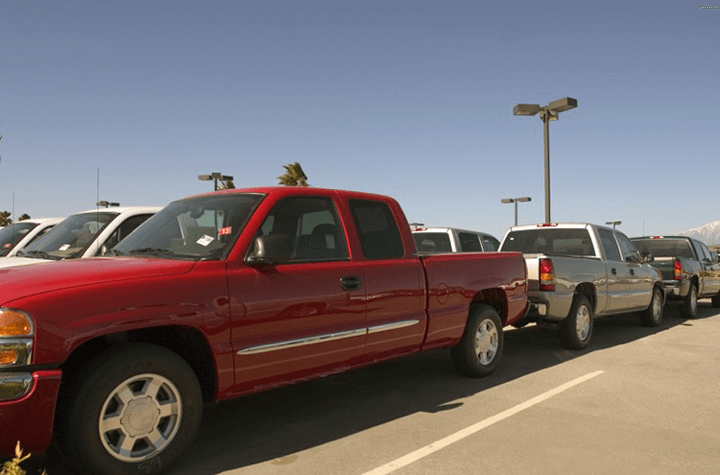 For the first time ever, 2017 saw the sale of light vehicles brake 2 million units, marking an almost 5% increase over 2016’s numbers. Those that fall into the “light vehicle” category include light trucks and passenger cars. According to a report put forth by DesRosiers Automotive Consultants, Canadian sales of light vehicles hit 2,038,798 in 2017, an increase of 4.7% over 2016's 1,948,895 sales.

"Quite a spectacular year," Dennis DesRosiers told CBC's Meegan Read. "The eighth consecutive year of growth, and the last four have been all-time records."

The increase in numbers can be attributed to the high sales of light trucks. In 2017 light trucks accounted for 68% of the market, which was a solid 8.7% increase over 2016’s sales. These numbers are increasingly impressive when you look at the numbers for passenger cars, which saw the lowest sales since 1964. In 2017 the sale of passenger cars fell 3.4%, coming in at 639,823 units across the country.