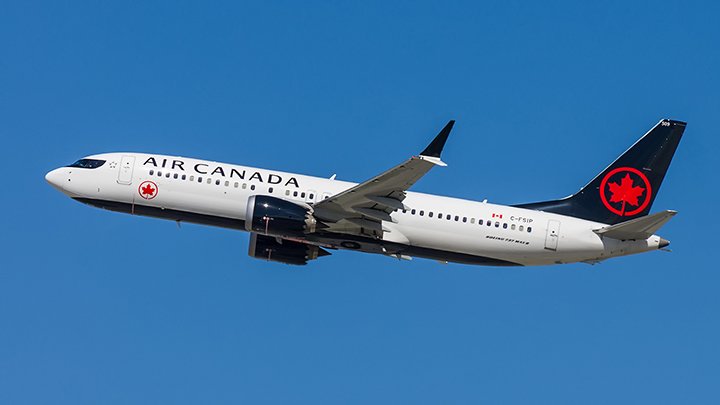 Airlines including United Airlines, British Airways and Air Canada said they were cancelling flights to China as demand fell sharply and global companies told their employees not to travel on deepening fears over the spread of a flu-like virus.

Air Canada said it was cancelling some of its 33 weekly flights to China and the capacity reduction is relatively small. Canada’s largest airline said affected customers will be notified and offered alternate travel options.

On Wednesday, British Airways also said it is halting all flights to China.

Chicago-based United said it was suspending 24 U.S. flights to Beijing, Hong Kong and Shanghai between Feb. 1 to 8 due to a significant drop in demand.

Air India and South Korean budget carrier Seoul Air are also halting all flights to the country, and Indonesia’s Lion Air plans to do the same. Other carriers including Finnair, Hong Kong-based Cathay Pacific, Air India and Singapore-based Jetstar Asia said they are slashing service.

Other airlines said they were adjusting schedules as companies reassessed the risk of travel to China.

Korean Air, South Korea’s biggest airline, said it is also considering grounding some of its flights to mainland China as passenger demand drops. Korean Air had operated four flights a week to the Chinese city of Wuhan before suspending them on Jan. 23.

Taiwan’s Eva Airways also said some flights to China may be cancelled. In addition, the airline also has stopped providing towels, magazines, table clothes, and is limiting blankets and pillows for passengers in flight.

Singapore-based Jetstar Asia said it will temporarily suspend flights to the Chinese cities of Hefei, Guiyang and Xuzhou starting Thursday through the end of March due to a drop in demand.

Germany’s Lufthansa pointed to subdued bookings to and from the country and said it was monitoring the situation “very closely.”

Finland’s Finnair said it was cancelling three weekly flights to Beijing Daxing International Airport through late March, as well as its twice-weekly flights to Nanjing. It will continue operating flights to four other mainland Chinese destinations, including Beijing Capital Airport.

Hong Kong’s Cathay Pacific Airways said it would be progressively reducing capacity to and from mainland China by 50 per cent or more from Jan. 30 to the end of March, in line with a government directive as well as market demand.

Lion Air said it has cancelled more than 50 flights to China well into February. The flights are from five international airports in Denpasar, Manado, Surabaya, Jakarta and Batam to 15 airports in China.

Kazakhstan, which shares a long border with far western China, announced Wednesday that it plans to suspend all flights, train and bus traffic and to halt issuing visas to Chinese nationals. Before the Wednesday’s suspension, there were 24 flights a week from Kazakhstan to China, including a daily flight to Urumqi, the capital of Xinjiang.

In Canada, the federal government warned citizens Monday to “avoid all travel to the province of Hubei” in central China, the epicentre of the coronavirus outbreak.

The United States also warned that Americans should reconsider visiting China, while Britain advised against all but essential travel to mainland China. South Korea also advised its citizens to stay away.