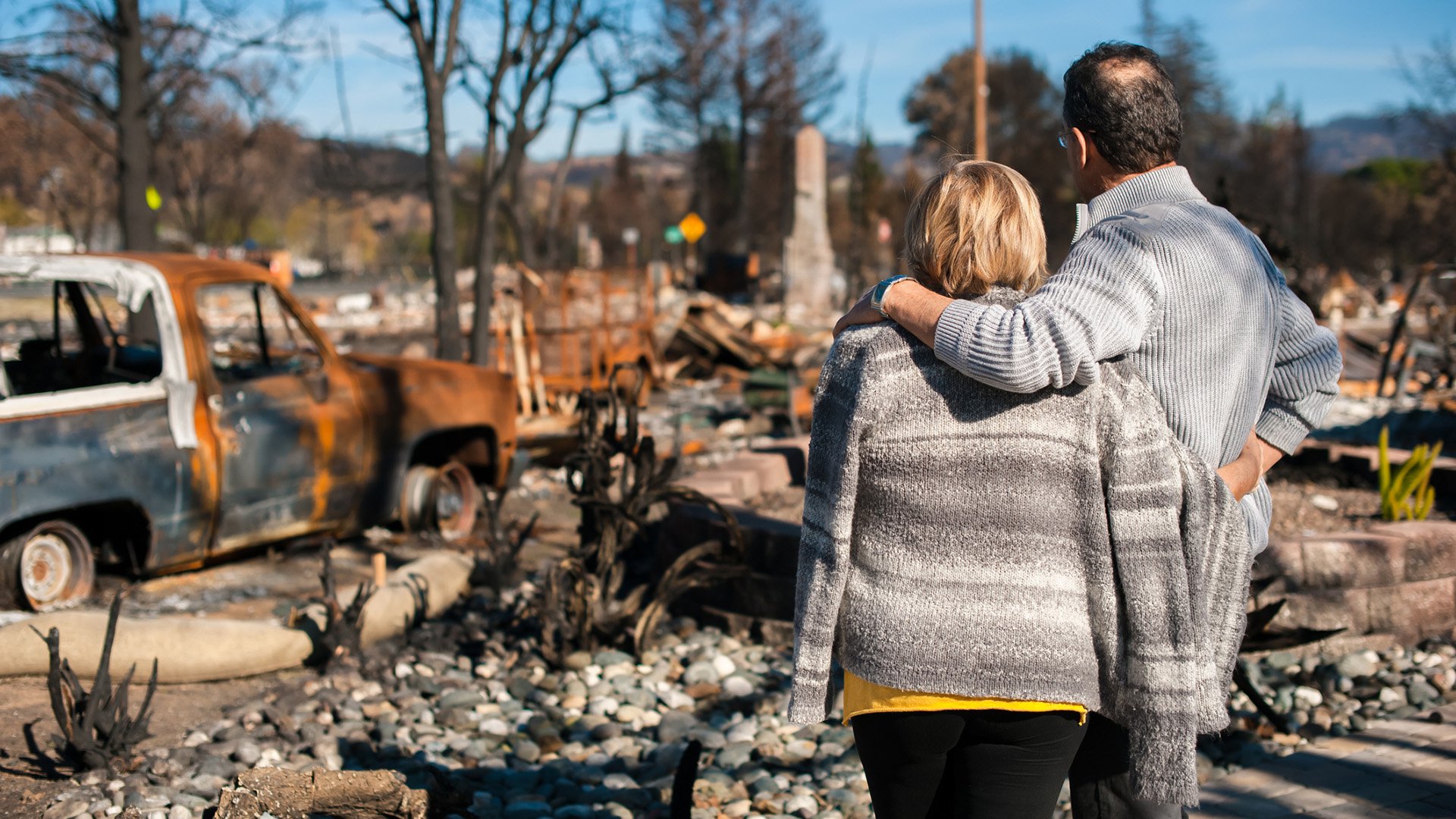 Both Canadian Pacific (CP) and Canadian National (CN) railways have been named defendants in a lawsuit that alleges the two caused or contributed to the recent wildfire that devastated Lytton, BC.

A BC Supreme Court statement of claim alleged that the wildfire was caused by heat or sparks that came from a CP freight train operated by CN employees, and on tracks owned by CN. The complaint stated that the fire began sometime around 4:15 pm on June 30, in an area where the CN bridge crosses the Fraser River. It also claimed that strong 70km/h winds carried the flames into Lytton, which destroyed the village in less than two hours.

The lawsuit claimed that both CP and CN should have known that the dry and hot conditions meant that it was unsafe to operate and that the two companies failed to protect the town.

“The Province of British Columbia notified the defendants of the extreme risk of wildfires, which was the highest possible rating according to the Canadian Forest Danger Rating System,” the lawsuit said.

According to The Globe and Mail, the cause of the fire is still being investigated by the BC Wildfire Service, RCMP, and the Transportation Safety board.

The news outlet also reached out to both CP and CN for a statement on the lawsuit. CN acknowledged that it had received the action. It later issued another statement in response to a video on social media claiming that a train caused the Lytton wildfire.

“After examining the evidence, CN has concluded the video does not show a train in or near Lytton at the time of the fire in the village. In fact, the video shows a train 45 kilometers south of Lytton, and the smoke seen in the video comes from a different fire that was already burning.”

Meanwhile, CP did not return a request for comment.