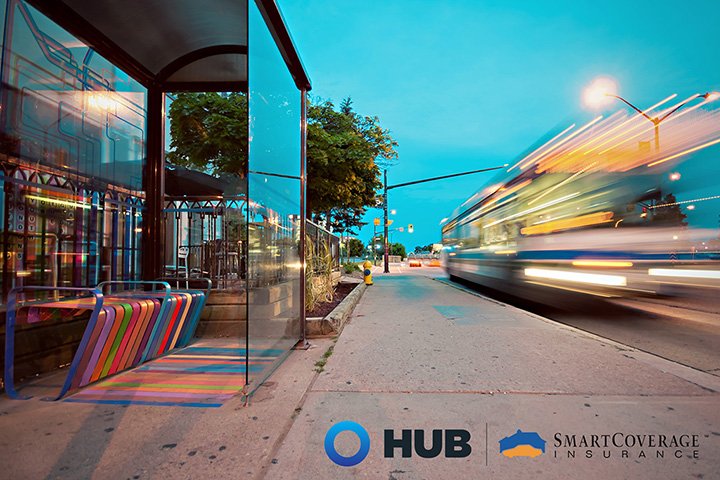 Li was involved in an accident in Vancouver on June 1st, 2018 and was found 100% at fault. He went to the Civil Resolution Tribunal (CRT) to pin liability on the bus driver, claiming that the now-injured passenger should have been seated before the bus pulled out from the curb and for not having their fare ready in advance.

The accident happened on West Cordova Lane. Li was driving east in the middle lane and a TransLink Bus was travelling in the same direction in the curb lane. The bus was stopped just before Richards St. to pick up and drop off passengers.

As the bus resumed driving, Li had suddenly moved into the right lane and turned right onto Richards Street, causing the bust to stop abruptly. A collision was thankfully avoided, however the sudden stop caused passenger Jennifer Pook to be injured.

Li went to the CRT, asking them to change the ruling and award him $2,500. As of May 31, CRT member Sarah Orr ruled against Li.

TransLink’s video footage shows that Li moved into the curb lane just as his front tires were at the Richards Street crosswalk. Li argued this and suggested that the bus started moving before Pook tapped her bus pass. Li claimed the bus driver should have waited for Pook to finish with her pass or should have told her to hold onto something before the bus pulled out into traffic. The CRT disagreed with this.

According to Canadian Underwriter, Orr wrote: “Bus drivers are not generally required to wait for passengers to be seated before proceeding unless they are obviously impaired in some way, carrying a child, or otherwise unable to hold on. Although Ms. Pook was reaching for her pass at the time of the accident the evidence does not indicate that she was unable to hold on.”

Li also disputed that Pook should have had her pass ready when boarding, but Orr countered there is no requirement for the passenger to have their fare ready before entering. Pook had no control over when the bus started to move.

Source: How this auto client got bus-ted