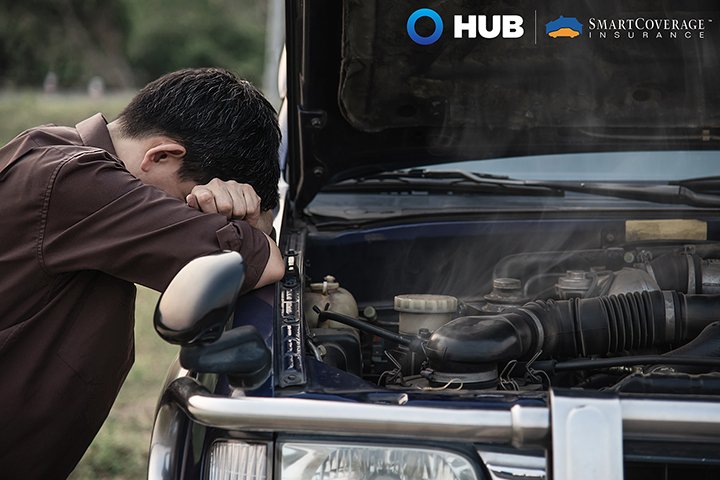 CAA South Central Ontario (CAA SCO) is reminding drivers to check their car batteries this summer amidst the extreme heat.

The insurer released this statement after seeing an 8% increase in car battery-related calls during the summer months.

“Many people worry about their batteries failing in the winter, but intense heat can be just as much of an issue as the bitter cold,” said CAA SCO manager of public relations Kaitlynn Furse.

According to CAA SCO, car batteries can lose its charge 33% faster in extreme heat compared to winter. Temperatures under the hood also increase; an average 32*C day could mean your vehicle’s inner temperature could be closer to 60*C.

In time, high heat could lead to structural damage, corrosion and the breakdown of the charging system, according to CAA.

“Beyond monitoring and maintaining your battery, drivers should pay close attention to any sign of their car overheating to avoid finding themselves on the side of the road,” Furse added.