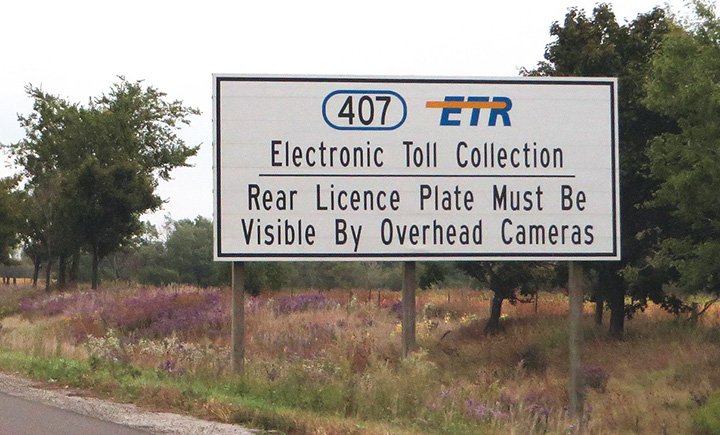 A suspect has been charged by police in connection to a massive data breach at one of the province’s largest toll routes, which affected tens of thousands of customers.

Investigators with the York Regional Police Financial Crimes Unit say they began their investigation in May 2018 after the 407 Express Toll Route informed them that customer data had been accessed “without authorization” by an employee.

According to police, the employee used a company computer to access and collect a list of names, addresses, and phone numbers of around 60,000 customers. At the time, the company said that no credit card or banking information was taken.

On June 23rd, Varun Saini or Toronto had been charged with mischief to data as well as unauthorized use of a computer.

He is scheduled to appear in court on November 5th.

Police are asking anyone with information related to the incident to contact them.