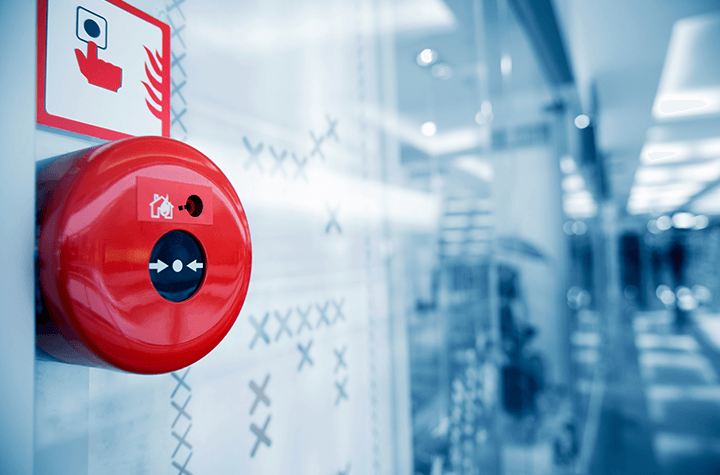 Emails obtained by the media have revealed that Arconic, the company that supplied the cladding for the building affected by the recent London fire that tragically claimed the lives of 79 people, was aware at the time of the sale that it was providing flammable panelling for a building of that size.

The cladding used in London's Grenfell Tower was a panel with a polyethelene core called Reynobond PE, which are only meant to be suitable for buildings up to 10 metres in height—the height of fire fighters' ladders.

"As soon as the building is higher than the fire fighters' ladders, it has to be conceived with an incombustible material," reads a 2016 Arconic product brochure.

In its defense, Arconic responded with a statement which said that despite knowing the panels would be used at Grenfell Tower, which is more than 60 metres tall, it did not feel it had an obligation to decide what or what wasn't compliant with local building regulations. On Monday Arconic announced that it would stop supplying the Reynobond PE panelling altogether.

"We believe this is the right decision because of the inconsistency of the building codes across the world and issues that have arisen in the wake of the Grenfell Tower," Arconic's statement read. "We will continue to fully support the authorities as they investigate this."

It is unclear at this point just how steep the consequences of this fire will be for Arconic. In any event, it lost some public confidence on Monday as its shares fell more than 10 per cent after news of the Reynobond PE halting broke.

Meanwhile, over 60 separate London buildings have already failed fire tests that were commissioned in the wake of the Grenfell Tower blaze. Replacement cladding is sure to be on the way.