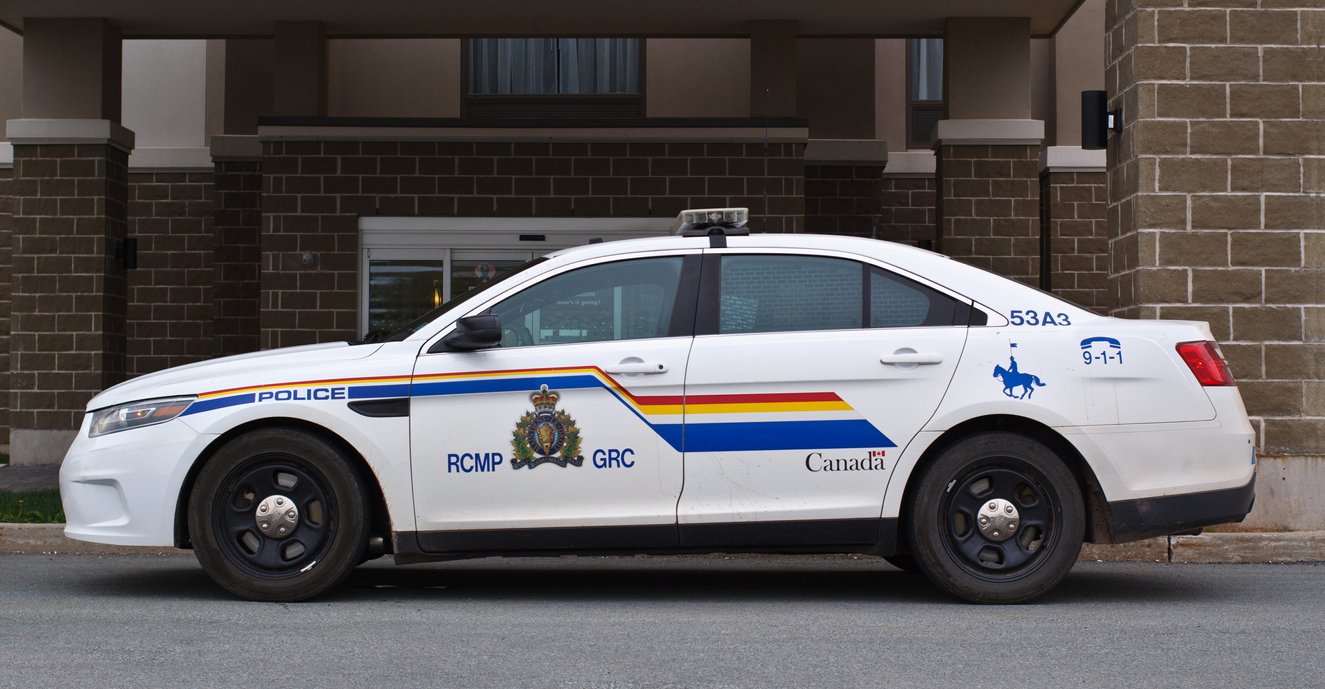 A police officer injured in a collision with a stolen truck has lost his bid to seek compensation against the dealership from which the truck was stolen; with Canada’s top court refusing to hear the case, the end result is that the auto dealer was not liable for leaving keys in an unlocked running vehicle.

On April 24, 2012, David Bolton stole a pickup truck from Dueck Downtown Chevrolet Buick GMC Limited in Vancouver. An employee had left the unlocked GMC Sierra running in an open area outside the dealership detail bay. The vehicle had been purchased and was about to be delivered to the buyer.

The thief stole the vehicle at about 9:38 in the morning. The vehicle was located through OnStar and several police officers were able to track it, but catching the thief was not easy.

At around 10:30 am, the thief used the stolen truck to back into an unmarked Royal Canadian Mounted Police Chevrolet Tahoe driven by a police dog handler. The thief then rammed the stolen truck, head-on, into a nearby cover RCMP Hyundai Sonata. The driver of that Hyundai, RCMP Constable Quinn Provost, was injured. Provost filed a personal injury lawsuit against multiple defendants, including the thief and Dueck Downtown Chevrolet Buick.

Originally in 2017, Justice Stephen Kelleher of the B.C. Supreme Court ruled that Dueck is 15% liable for Constable Provost’s injuries while the thief is 85% liable. The finding of liability against the Dueck GM dealership was overturned on appeal this past March. Constable Provost applied this past July for leave to appeal to the Supreme Court of Canada, which announced on November 19 it will not hear an appeal from Provost.

“Negligently storing a vehicle such that it may be stolen does not mean that the vehicle will necessarily be driven dangerously,” Justice Bruce Butler wrote for the B.C. Court of Appeal in its unanimous ruling in Provost v. Dueck Downtown Chevrolet Buick GMC Limited,released March 3, 2020. “This appeal raises difficult questions about the duty of care owed by a car dealership whose negligent actions result in the theft of a vehicle and the thief’s negligent driving results in injury to persons and damage to property.”

Constable Provost had argued that a reasonable person in the circumstances of the dealership should have foreseen that the truck, in the hands of a thief, would be a significant danger to members of the public using the road.

In his 2017 ruling, Justice Kelleher agreed with Provost, but B.C.’s appeal court noted the collisions occurred more than an hour after the vehicle was stolen from Dueck Downtown Chevrolet Buick.

“The collisions were too far removed in space and time for a duty of care to exist. While it was reasonably foreseeable that injury or damage to third parties would occur when a thief steals a car from a dealership, that reasonable foreseeability is limited to the theft and the immediate aftermath of the theft,” Justice Butler wrote for the appeal court.

In Provost v. Dueck Downtown Chevrolet Buick GMC, the 2012 truck theft from the Vancouver GM dealer spawned three lawsuits. One of the plaintiffs was the federal government, which owns two RCMP vehicles rammed by the stolen truck. The other two plaintiffs were Constable Provost and a civilian, Brandy Brundige. The police dog handler in the third collision was injured by not a party in Provost v. Dueck.

Shortly after the truck was stolen the morning of April 12, 2012, a Dueck employee called a Vancouver police detective who told the employee to call 911. Eventually, OnStar located the vehicle in neighbouring Richmond, B.C., where the RCMP provide municipal police service.

About three minutes after ramming into Constable Provost’s cover RCMP Hyundai, the thief smashed into a third vehicle driven by Brundige, a civilian who was seriously injured.

Brundige was not a party to Constable Provost’s application in July 2020 for leave to appeal to the Supreme Court of Canada.

The thief was eventually arrested by municipal police in the Vancouver suburb of New Westminster. The thief had abandoned the GMC Sierra stolen from Dueck when New Westminster police yanked the thief from a second vehicle he was trying to steal.