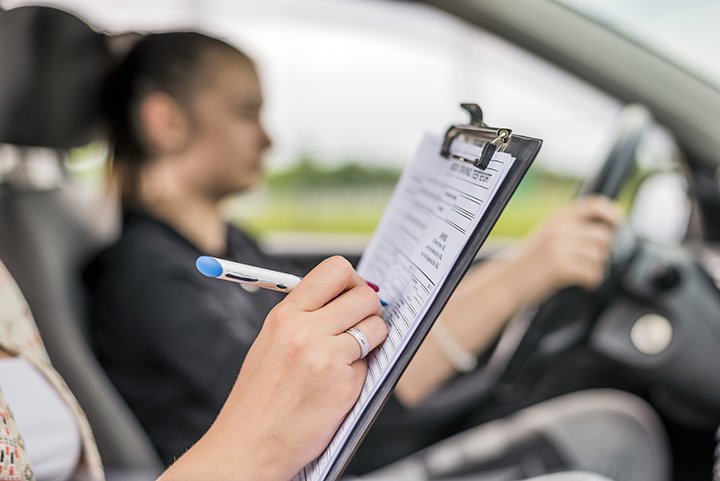 The Insurance Corporation of British Columbia (ICBC) is facing backlash for suspending road testing, as many drivers in the province complain about being unable to complete their tests.

According to BC Liberal MLA and opposition critic for ICBC Jas Johal, the suspension has severely impacted many drivers who have turned to him with complaints.

“I get constant calls and emails on a daily basis from throughout this province,” Johal told CBC News.

Johal said that the road tests are critical for the BC economy, particularly in areas of the province outside of the Lower Mainland. He also noted that other provinces have found ways to conduct their road tests safely amid the COVID-19 pandemic, and called for BC to do the same.

The suspended tests have also put some drivers, like Rob Everest, in a bind. Everest explained that he spent about $5,000 on truck driving lessons and training in preparation for his tests, but since the insurer stopped all testing since March 17, he has been in a pinch.

“My life’s in limbo right now. My financial position is hurting, because I invested quite a bit of money in the lessons,” Everest told CBC News.

David Eby, the minister responsible for ICBC, said that WorkSafeBC is working with the insurer to develop a safe way to carry out road testing.

“We want to make sure that when we reopen driver testing that our examiners feel and know that they are safe when they do this work on behalf of the public,” Eby said.

The minister also said that a road test usually involves two people spending up to an hour together in an enclosed space. Eby noted that in the earlier stages of the pandemic, an ICBC examiner was exposed to the virus during a road test.