Many Alberta drivers will see an auto insurance increase in 2020 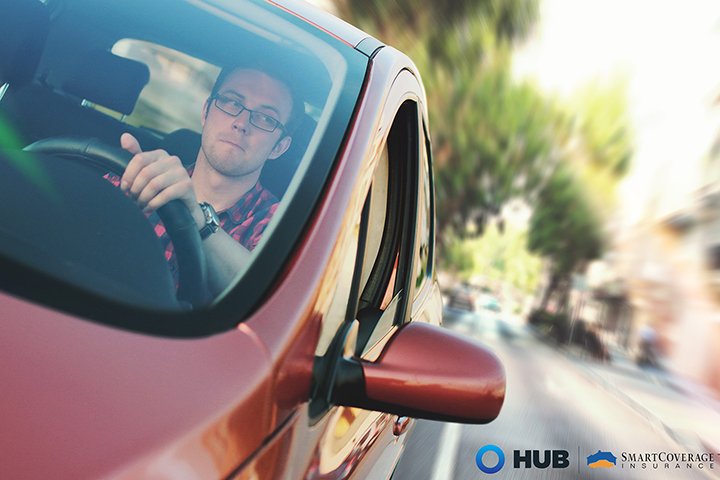 Many Alberta drivers will notice an increase to their auto insurance policies – in some cases, much more.

In a bulletin sent to brokers, home and auto insurer Aviva Canada said there would be across-the-board hikes of 15% starting January 2020. It also confirmed to Global News that number could go up depending on driving and claims history.

The Insurance Bureau of Canada (IBC) said it doesn’t know how many other insurers in Alberta have also applied for rate changes but mentioned there are several of them.

IBC’s Western vice president Celyeste Power said they have no choice, considering how claims have been increasing in the province.

“Insurers have actually been losing about 12 cents on average, on every dollar that they’ve been taking in right now,” Power said. “So, they’ve been paying $1.12 for every $1 they’re taking in.”

Aviva has mentioned it filed for and received permission from Alberta’s rate regulator to increase rates for auto insurance following the UCP’s decision in late August to not renew the rate cap on auto insurance premiums.

In a statement the company said: “The 5% rate cap imposed by the previous government may have seemed like a simple solution, but it simply delayed necessary increases to keep up with increasing costs.”

Aviva continued to say the cap did not address underlying issues that drive up premiums – things like higher car repair costs, more expensive injury claims and less choice in the marketplace.

“None of the issues within the system were addressed in that four years. And now consumers like us, we’re paying for it.”

The Insurance Brokers Association of Alberta also said that changes were necessary. Still officials are bracing for some backlash from customers.

“We knew that the companies were in trouble in terms of profitability, so I guess it isn’t a huge surprise.”

CEO George Hodgson said he didn’t know if everyone would be facing a 15 to 20% hike but added this would be a perfect opportunity to shop around.

He suggested drivers ask their broker questions and review their coverage.

Both Hodgson and Power also said there could be new opportunities with the rate hikes.

In the past, some insurers cancelled plans or required premiums to be paid upfront, not in installments. Both hope that will now change.

Information on what other insurers will be hiking rates should be available in the coming months.

Source: Auto insurance premiums going up in 2020 for many Alberta drivers