Many Canadians feel financially unprepared to change their career 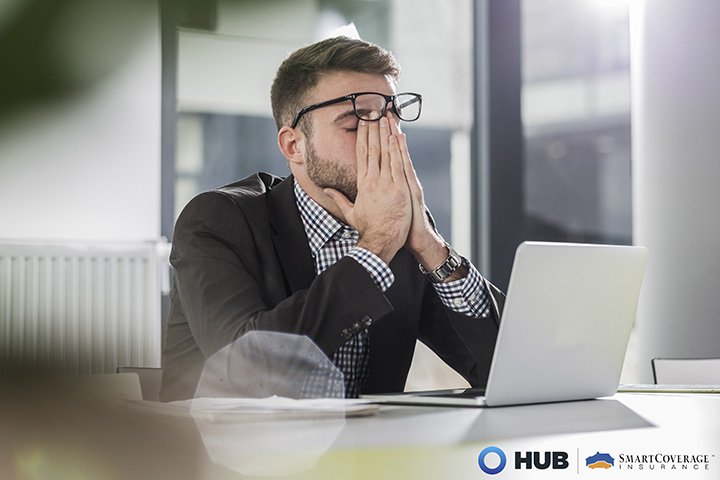 Financial company Edward Jones released results of a new survey this summer and the results show that 54% of Canadians have considered a change of career in the last year. However, close to half of those Canadians (46%) say they’re not financially prepared to make such a move.

The following groups are the least likely to feel financially prepared to make a career change:

Edward Jones offered advice to those looking for a career change.

“Career changes can mean taking a significant step towards finding personal fulfillment, but it’s a transition that should be thoughtfully planned,” said Patrick French, principal of solutions-based strategy and tools with Edward Jones. “Taking a career turn without having a solid financial foundation in place could put one’s long-term plans at risk. A trusted financial advisor can help you develop a personalized financial strategy with best positions you to achieve your career goals, while also considering personal and long-term family responsibilities during this life transition.”

Source: Edward Jones poll: When it comes to careers, Canadians believe the grass is greener on the other side