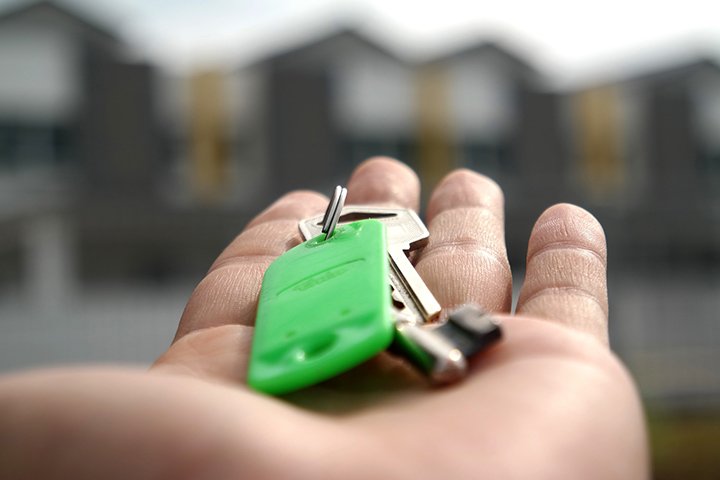 With the pressure of owning a home and rising house prices, millennials are turning to lie on mortgage applications, a new survey from Equifax suggests.

The credit rating agency found that 23% of millennials feel it’s acceptable to lie about their income on a mortgage application, double the 12% of the general population.

Nearly 1 in 5 (19%) of this group admitted to falsifying information on a loan application, compared to 12% of respondents overall. That’s up from 9% of all respondents in the same survey five years earlier.

Julie Kuzmic, director of consumer advocacy at Equifax Canada, suggests that the pressure to buy a home in some markets is causing millennials to be more open to mortgage fraud.

“People are concerned they might miss out, and if they don’t qualify for the home they’re hoping for, they may never be able to buy a home,” she told HuffPost Canada.

Homebuyers may all feel that lending standards are too tight, she added.

“People might see themselves as a responsible borrower, they may feel lender guidelines are too strict, that they would be fine carrying a higher amount of debt,” Kuzmic said.

Many respondents – 48% - agreed that Canada’s mortgage stress test should be loosened, compared to 34% who want to keep it as is, the survey found.

“One of the things that don’t occur to people right away is the risk of higher interest rates … There is (also) a risk that the person will have unexpected expenses, that homeownership turns out to be more expensive than they expected … and that’s not to include some of the more catastrophic events like job loss or health issues.”

A large majority – 78% - believe the government should help homebuyers, with 70% saying the focus should be on first-time homebuyers.

Source: Mortgage Fraud May Be A Problem Among Canada's Millennials, Survey Suggests