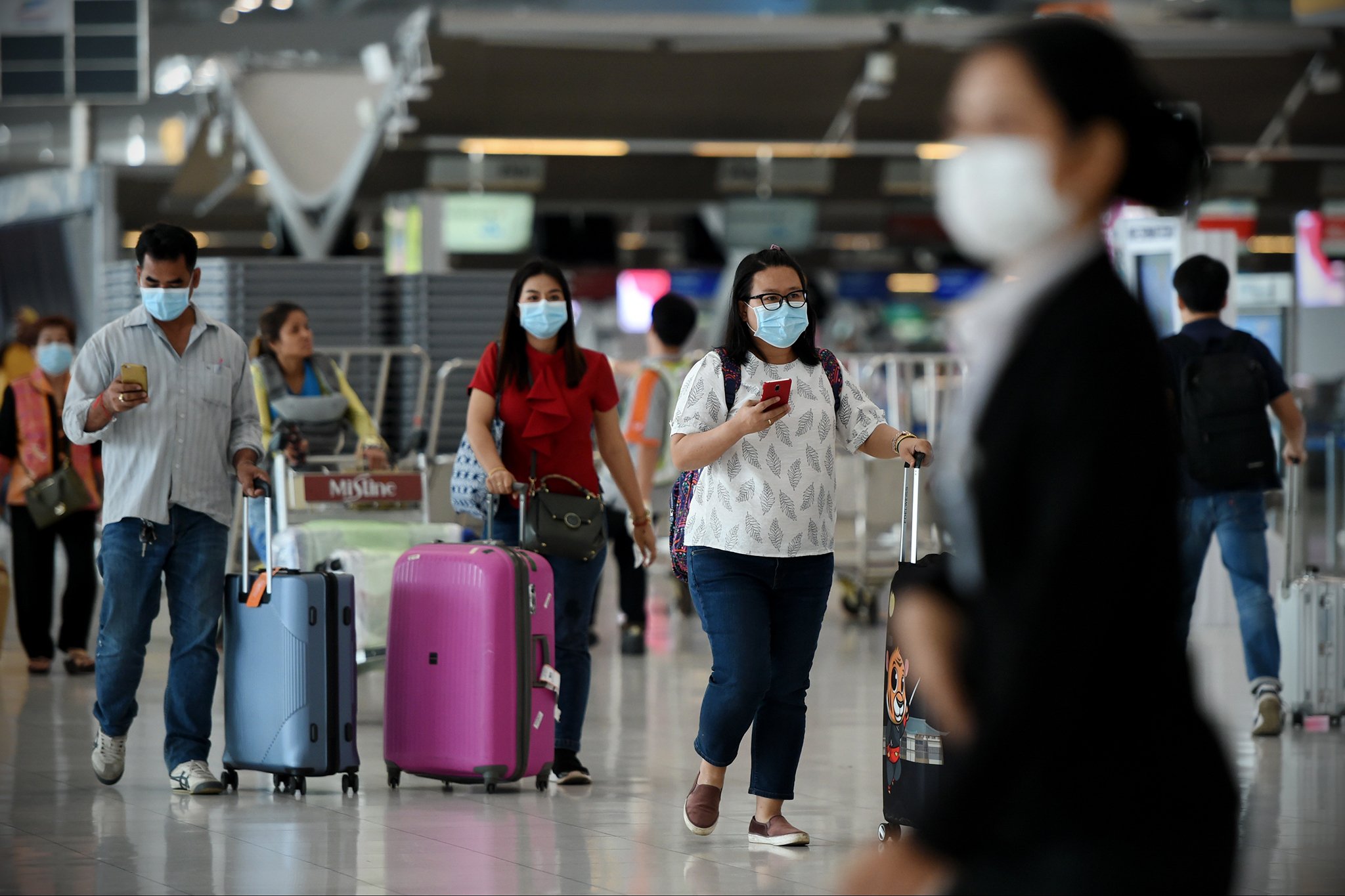 Transport Minister Marc Garneau announced on Dec. 31st that air travellers overseas will have to present proof of a negative molecular test – known as a PCR test, conducted with a nasal swab – that was taken within 72 hours of departure unless the testing is unavailable in that country.

National Airlines Council of Canada chief executive Mike McNaney says the Transport Department has yet to provide a list of foreign agencies whose tests are considered acceptable or to establish how airline employees should determine whether a test document is valid.

He says the new rule, which mandates a 14-day quarantine in Canada regardless of the test result, will cause “confusion” and “frustration” for carriers and passengers alike, GlobalNews reports.

Air Transat vice-president Christophe Hennebelle says Ottawa announced the requirement, which takes effect January 7th, “out of the blue” without any prior consultation or notice to the industry.

The rule comes as a devastated airline sector continues to bleed cash following a collapse in demand caused by the pandemic.

It also arrives amid growing criticism of the federal sick-leave benefit that pays $500 per week for up to two weeks to Canadians quarantined after touching down from abroad.

Some federal and provincial politicians are among those who chose to travel beyond Canada’s borders over the holidays, despite public-health recommendations against non-essential travel.