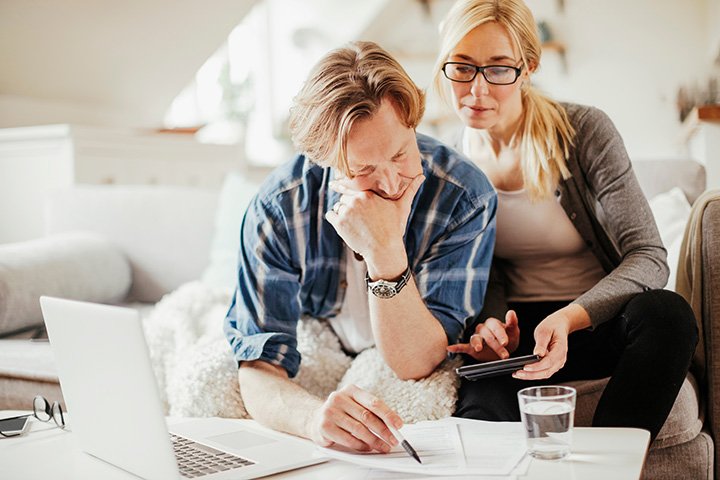 Three in 10 Canadian households say they can’t cover all their monthly expenses, and fully half are on the verge of insolvency, a new survey has found.

The report from accounting firm MNP Ltd. comes amid warnings from bankruptcy professionals that Canada will see a continued increase in personal bankruptcies and consumer proposals, thanks to rising interest rates over the past several years that are now hitting consumers.

While 29 per cent of survey respondents said they currently can’t cover all their monthly expenses, the number rises to 50 per cent when including everyone who is $200 away at the end of the month from insolvency, up from 46 per cent a year earlier.

“Our findings may point to a shift among some Canadians from debt apathy to debt hopelessness,” MNP president Grant Bazian said in a statement.

“Feelings of hopelessness can make people feel like giving up on ever paying down their debt or, worse, ignoring the debt as it piles up higher.”

The survey asked respondents about their financial expectations one year in the future and five years in the future, and found optimism was at or near record lows for the survey that has been running 11 years.

According to the federal Office of the Superintendent of Bankruptcy, the number of Canadians who filed for bankruptcy or a consumer proposal jumped by 8.9 per cent in the year to November, compared with the same period 12 months earlier.

Saskatchewan (up 19 per cent) and Ontario (up 12.2 per cent) led the increase in insolvencies.

The Canadian Association of Insolvency and Restructuring Professionals (CAIRP) says this is “just the tip of the iceberg” – it expects more households to run into financial problems as higher interest rates in 2017 and 2018 translate into higher costs for borrowers today.

The country’s strong economy and relatively strong inflation mean that – despite rates being low by historical standards – Canadians are facing some of the highest borrowing costs in the developed world today.