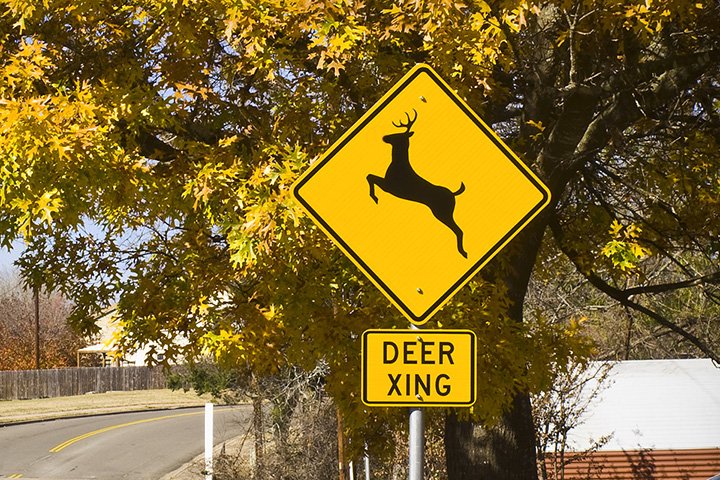 Peterborough County OPP are asking motorists to slow down and watch for wildlife on the roads.

In one week, police say they have responded to 15 deer-versus-vehicle collisions in Peterborough County.

“They are a pack animal. It is mating and hunting season, so you will see a lot more deer on the roads,” said Const. Joe Ayotte.

“If you hit a deer, it will do a fair amount of damage to your vehicle. We do want you to hit that deer instead of swerving into oncoming traffic or leaving the road and rolling it.

“If you can stop, do it, but keep other drivers in mind. We advise you to slow down and blow your horn,” Ayotte said.

Police say most deer collisions happen in the evening, between 5 p.m. and 10 p.m., or in the mornings around sunrise.

The OPP advises drivers travelling in the area to be cautious around any wildlife near the roads.

They say deer collisions can be prevented by scanning the roadway from side to side and watch for the shining eyes of deer, using high beams when no traffic is approaching and taking notice of signs advising of deer and slowing down in those areas.

If you do hit a deer, police say to remain calm and pull over to the side of the road.

If damage exceeds $2,000, you will need to call police, and Ayotte says offers can also tend to the deer.

“Don’t approach the injured animal. We will dispatch it, in a humane way, if it is injured,” he said.