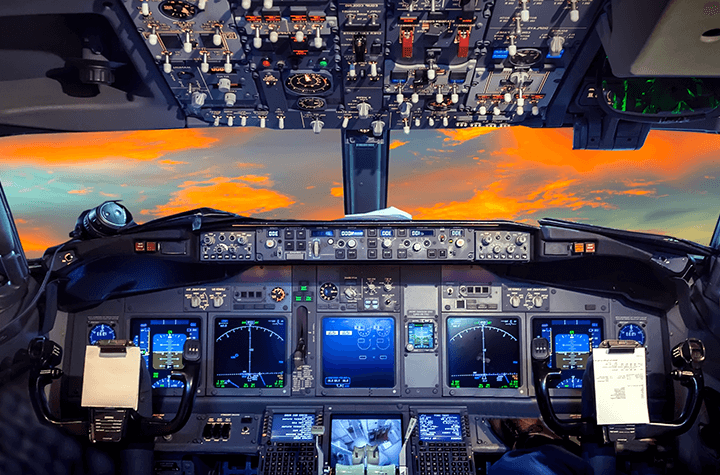 A commercial pilot is under investigation in Melbourne, Australia after falling asleep mid-air in the cockpit. He was navigating a freight plane which “overflew his Australian island destination by 46 kilometres” according to officials.

The currently unidentified pilot was the sole passenger, making them the only person aboard the twin-propeller Piper PA-31 Navajo Chieftain. Autopilot was engaged during the early morning flight that took place on Nov. 8 for Vortex Air.

The airline issued a statement explaining that the pilot fell asleep “unintentionally” while commanding the plane. They noticed the issue “when air traffic control was unable to contact the pilot in-flight and the aircraft travelled past the intended destination point while operating on autopilot.”

Investigations are underway by the Australian Transport Safety Bureau and the Civil Aviation Safety Authority; both will be looking into the company’s management of “pilot fatigue”.

Vortex Air said that the 6:20 am flight was on the first day back for the pilot, who had previously taken personal leave. An Australian newspaper is reporting that “the pilot reported for duty despite having had little or no sleep the previous night due to a personal crisis”.

The company closed by saying “Vortex Air takes the safety of our passengers, crew, and pilots extremely seriously and always abide by all safety procedures. This is an extremely rare occurrence, as demonstrated by the company’s excellent safety track record.”

Vortex added that it continues to assist the pilot so they can “safely return to full duties.”