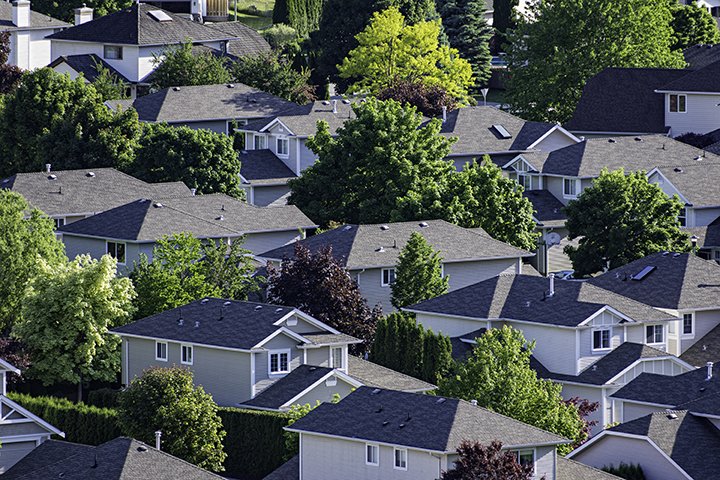 Remember when house prices soared in Toronto, Vancouver and other places a few years back, causing homeowners to celebrate and prospective buyers to despair?

Seems like a hard thing to miss if you’ve been in Canada in recent years, but somehow, the great housing boom that prompted foreign buyers’ taxes and mortgage stress tests doesn’t appear in Statistics Canada’s records.

Its New Housing Price Index, published monthly, is “next to irrelevant” and “seems to have slept right through the home price boom of 2016-17,” Bank of Montreal chief economist Doug Porter declared in a client note Thursday.

Porter published a chart comparing the Statistics Canada measure to the MLS home price index published by the Canadian Real Estate Association (CREA). While CREA’s measure shows a distinct spike in price growth during the frenzy several years ago, StatCan’s index shows only a slight bump ― and no growth at all over the past year.

“While average prices were zooming nationally by almost 20 per cent at the height of the boom, the new home price index was suggesting everything was normal and calm, with increases peaking at below 4 per cent,” Porter wrote.

For its part, StatCan is defending its house price index, noting that their index and the CREA numbers aren’t measuring the same thing. StatCan’s index is an estimate of the “user costs” of owning a newly-built home, while CREA’s numbers are for the selling prices of existing homes on the Multiple Listing Service. And the StatCan index excludes condos, which the agency measures separately.

Paradoxically, if StatCan is underestimating housing costs, that could actually drive up housing costs even further.

The house price index is a component of the Consumer Price Index, basically Canada’s inflation rate. And “inflation is being understated because [the inflation index] uses this weirdly mild [housing] measure,” Porter wrote.

In turn, the Bank of Canada (BoC) uses inflation numbers to determine its key lending rate, which influences mortgage rates. And if the BoC thinks inflation is lower than it really is, then it may be setting interest rates lower than it otherwise would. And those low rates make it easier for buyers to spend more on housing, thus further driving up house prices.

Homebuyers might be facing an easier situation today ― if only StatCan’s data didn’t show them facing such an “easy” situation.