Tesla Insurance has potential to be America’s biggest auto insurer 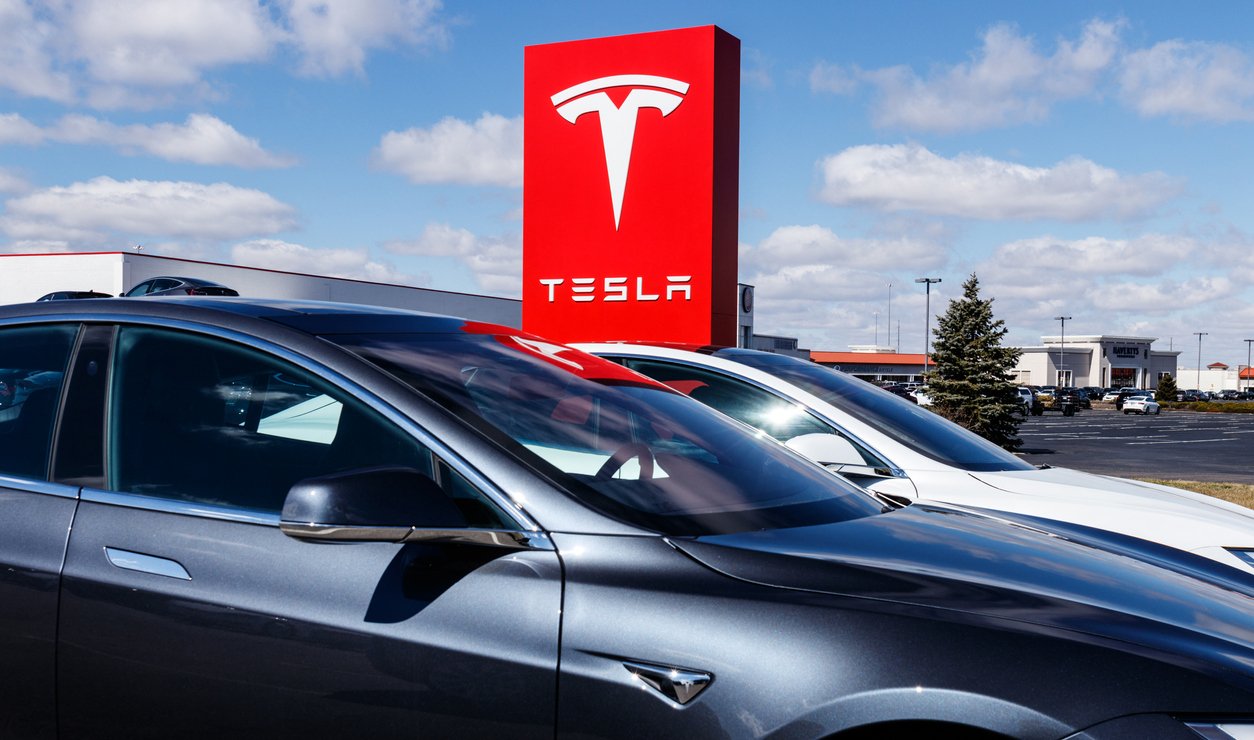 Tesla Insurance – the auto insurance offshoot of Tesla Inc. – could become one of the largest auto insurers in America, if the unit’s valuation by chief executive Elon Musk is to be believed.

Insurance Business Magazine reports that in a recent quarterly earnings call, Musk dropped hints that he sees Tesla Insurance taking up a good portion of the company’s car business.

“Obviously, insurance is substantial. So, insurance could very well be, I don’t know, 30%, 40% of the value of the car business, frankly,” he said.

Thirty per cent (30%) may not sound like much, but a report from CleanTechnica puts the figure into perspective. As of July, Tesla’s value exceeded almost every company in the S&P 500, the clean technology news portal noted, with the company’s market cap currently sitting at $391.95 billion. If Tesla Insurance was 30% of the company’s current market cap, it would easily take the top insurer spot from State Farm, which has a market cap of $42 billion.

Musk also explained how Tesla is well-positioned to complete in the insurance segment, citing how the company has a “much better feedback loop” instead of being statistical like other insurers.

“And obviously, somebody does not have to choose our insurance. But I think a lot of people will. It’s going to cost less and be better, so why wouldn’t you?” the CEO commented.

Thanks to Tesla Insurance, Tesla Inc. as a whole gains insight into the repair costs of its vehicles – this is the feedback loop Musk is referring to. Those insights then allow Tesla to make changes to its processes and even vehicle designs to make them cheaper and easier to repair – and in the long run help save Tesla’s customers money.

Tesla also has the advantage of making full use of the telematics already integrated into its own cars, Musk added in his quarterly earnings call.

“Something like insurance is a good example of a product that’s basically made by our internal applications team,” the CEO said. “So, we made the insurance product and connect it to the car, look at the data, calculate the risk. This is all internally – basically internal software application.”