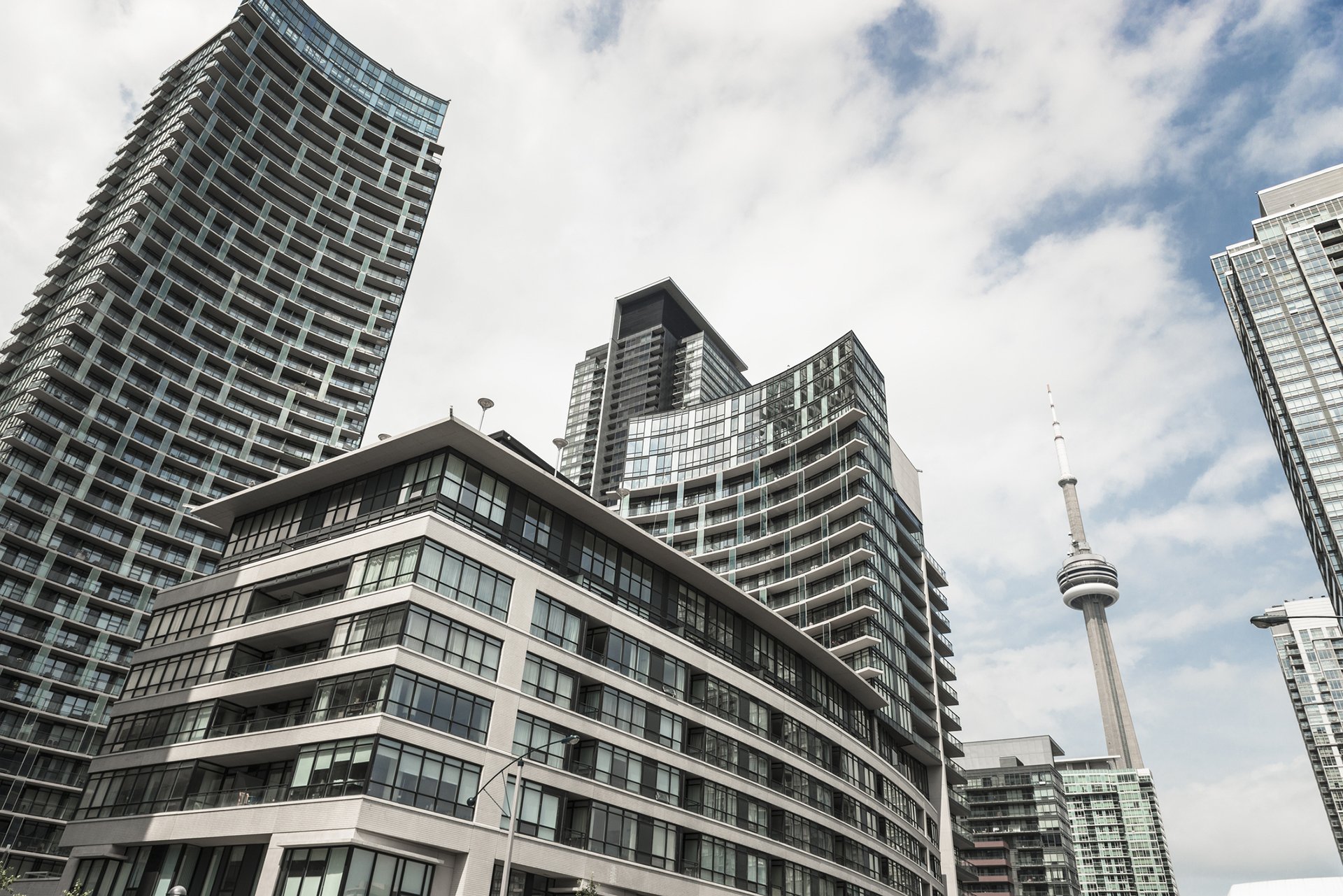 Despite the drop in sales of new condos in Toronto, people who are still buying are spending more than ever.

The benchmark price of a new condominium apartment in Greater Toronto jumped 18.8 per cent over the past year, to just short of the $1 million mark, at $990,880, according to numbers for October from the Building Industry and Land Development Association (BILD).

However, sales of new condos in the metro area were down nearly 32 per cent compared to last year. The city of Toronto led the way with a 46 per cent drop in sales.

Buyers are also showing signs of shifting to larger homes in outlying areas amid the pandemic. Detached home sales jumped 44 per cent from last year, and the benchmark price rose 12 per cent in the past year, to $1.21 million.

That kept the decline in new home sales in October to around 10 per cent, BILD said to Huffington Post Canada.

“When we look at the overall numbers so far in this very unusual year, it’s clear that the demand for the homes our industry builds is not going anywhere,” BILD president David Wilkes said in a statement.

But that demand is shifting rapidly. Realtors say supply is soaring and buyers are vanishing in the downtown core, where there used to be many short-term rentals before the pandemic.

House prices have soared during the pandemic in many parts of Canada and elsewhere, and economists say it’s due to lower interest rates, generous government income supports in the crisis and deferred debt payments.

Lower interest on mortgage payments means housing is becoming more affordable even as prices soar, the National Bank of Canada said in its latest affordability monitor.

The cost of carrying a home in Toronto and Vancouver, as a share of income, dropped to its lowest since 2016.

Additionally, with large parts of the economy shut down this year, many households were able to save more money than usual, giving them more for a down payment on a house.

Canada’s household savings rate – the percentage of disposable income households don’t spend – spiked to 28 per cent in the second quarter of this year, from a long-term average of around 3 per cent. It’s the highest savings rate in records going back more than 50 years.

The question is whether this run can last.

“With extraordinary government support to household income phasing out and (mortgage) payment deferrals not at play in 2021, the housing market is facing some headwinds given the still recovering labour market,” economists Kyle Dahms and Alexandra wrote in National Bank’s affordability report.

With restrictions on activity still in place headed into 2021, the economists said immigration rates could be weaker than expected ahead, meaning less demand for housing than expected.