Why are auto rates rising despite less drivers on the road? 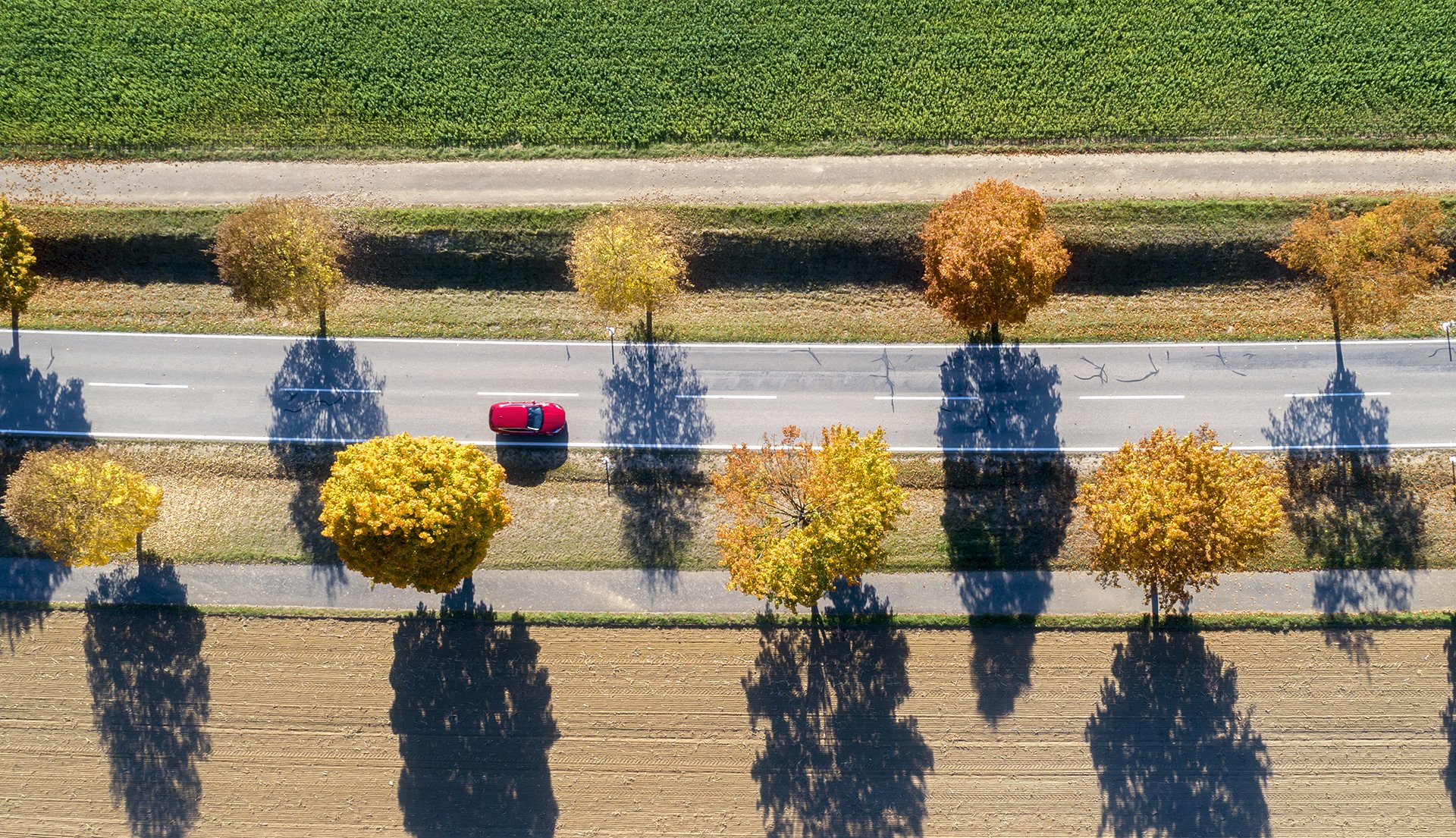 According to a new report from LowestRates.ca, average auto insurance rates rose in Canada during the second half of 2020 despite fewer drivers on the road due to the COVID-19 pandemic.

The average auto insurance premium jumped around 30% in Alberta, 17% in Atlantic Canada, and 4% in Ontario over the course of 2020, according to data collected by LowestRates.ca.

Price jumps can be attributed to more inexperienced drivers that have been hitting the roads since the pandemic began.

There is a trend of former public transit users now opting for vehicles as concerns about health and safety remain. “But while new drivers pushed prices higher, we also saw many drivers save money as they switched from commuting to work daily to working from home,” the report said. There is also a large increase in the number of drivers aged 50 and over that are no longer commuting to work, “which has enabled them to find substantial savings.”

Out of the regions examined, Alberta saw the greatest increase in average price – 29.5% in 2020 Q4 compared to 2019 Q4. “Unfortunately for drivers in Alberta, auto insurance prices in the province have been on a relentless upward tear since last year,” the report said.

Prices have continued to rise since a cap on insurance rate hikes was removed in 2019 when Premier Jason Kenney was elected. “Insurance companies had long complained that the cap, which limited annual rate hikes on consumers to 5% meant they lost money selling insurance in Alberta,” said the report, noting that auto insurance prices have risen by 36% since the cap was removed in the third quarter of 2019.

LowestRates.ca CEO Justin Thouin said drivers can expect to see prices continuing to rise until more insurers return to the Alberta market and make it more competitive. For Alberta, one of the biggest shifts was that fewer adults in the prime working years shopped for auto insurance as COVID-19 cases grew. “We’re hearing from brokers in Alberta that drivers between 25 and 49 are staying with their current providers because insurance is hard to get.”

Atlantic Canada (New Brunswick, Nova Scotia, Prince Edward Island, and Newfoundland and Labrador) is facing come of the same challenges as Alberta. In New Brunswick, insurance companies have said they are either restricting new business or thinking about pulling out due to caps on what they can charge drivers. And like much of the rest of Canada, LowestRates.ca saw an increase in the number of new drivers from Atlantic Canada that quoted on the comparison site in the last quarter.

In Ontario, prices were 4.1% higher in the last quarter of 2020 than they were one year prior. “Our data shows that Ontarians are increasingly trading in their public transit passes for a set of car keys – even if it means paying some of the highest car insurance premiums in Canada,” said the report. “Year-over-year, the number of inexperienced drivers shopping on our site increased by 2.9% (Q3) and 8.7% (Q4).”

Inexperienced drivers are those with less than four years of driving experience.

Since the start of the pandemic, the comparison site also saw an increase in the number of older drivers who quote with very low mileage, and who do not drive to work.

“The distribution of users aged 50+ with personal-use vehicles who said they drove zero kilometers to work increased from 28.6% in 2019 Q4 to 35.9% in 2020 Q4,” LowestRates.ca said. “As a result of lower average mileage and fewer drivers using their car to get to work, average prices for drivers aged 50 and over fell by 8% in the fourth quarter on our site.”

That reduction in traffic has led to few claims and might even lead to lower prices down the road, but it will take some time, said LowestRates.ca’s chief operating officer, Dave Dyer. “The question is, will any recent drop in traffic and any decline in accidents remain for the long term? That is less certain, and insurers won’t price that in until they have certainty.

SOURCE:Why auto rates are increasing despite fewer drivers on the road – Canadian Underwriter