Would insurance cover damage from the ‘city killer’ asteroid? 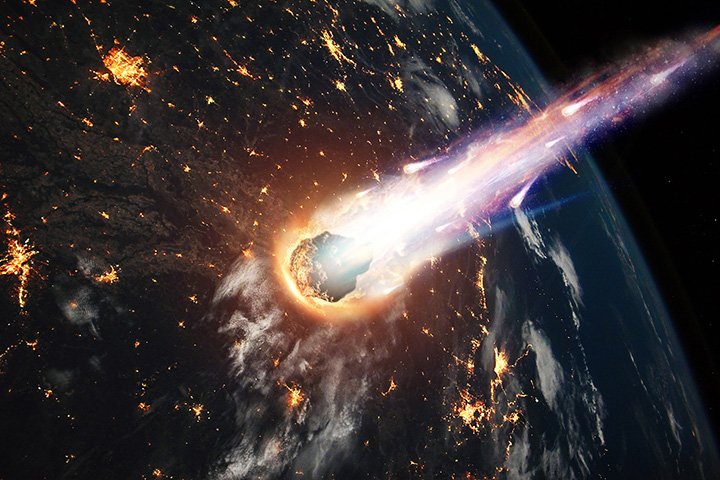 If a piece of an asteroid comes flying at your house, take the Asteroid 2019 OK ‘city killer’ asteroid, for example, the damage is likely covered by your homeowner’s policy.

Most standard homeowner’s policies include specified perils of a “falling object which strikes the exterior of a ‘dwelling’ or detached private structure” and “impact by aircraft or land vehicle.”

Canadian Underwriter reached out to Steve Kee, director of external communications with the Insurance Bureau of Canada (IBC).

“So, an asteroid or satellite would be covered as falling objects for homeowners.”

Last week, a 100-metre-wide asteroid narrowly missed Earth travelling at 24 kilometres per second. Asteroid 2019 OK has been dubbed a “city killer”, with the potential of hitting with 30 times more energy than the Hiroshima atomic blast. It missed Earth by about 70,000kms, measuring closer to the planet than the moon.

If a piece of this asteroid broke off and hit your home, it would likely be covered. If a chunk fell on your vehicle, however, it would be covered if you have comprehensive coverage.

When Steven Kee was asked about commercial property, he mentions that there is no specific reference to “falling objects”, unless it was “dropped” from an aircraft or spacecraft.

Asteroids are a very real concern that can appear at any moment. According to Michael Brown, associate professor of physics and astronomy at Monash University in Australia, “the lack of warning shows how quickly potentially dangerous asteroids can sneak up on us.”