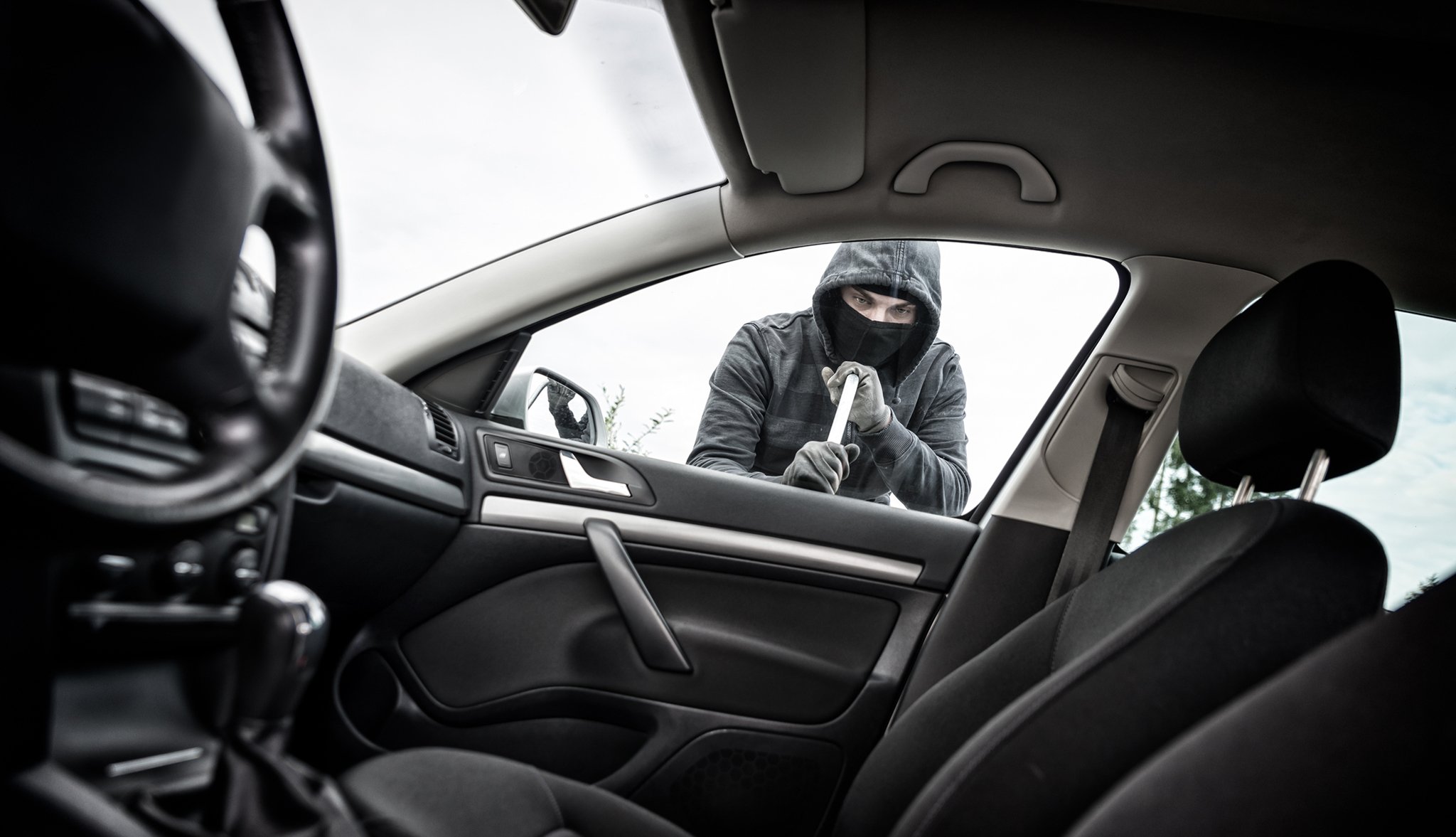 The Insurance Bureau of Canada (IBC) recently released its list of the year’s top 10 stolen vehicles across Canada – which also revealed COVID-19 has led to some worrying auto crime trends.

Overall, 2,015 vehicles were stolen in 2020 and thieves continue to target SUVs and other off-road type vehicles. But there was one significant difference.

Right up until last year, the list was dominated by older, bigger pickup trucks. This year? Seems that keyless entry remotes are no longer a problem and it’s the first year enough newer SUVs were stolen in Ontario to push those vehicles to the dominant position instead of pickups.

For 2020, Canada’s most frequently stolen vehicles are:

Compare this to 2019's list, which had looked similar to previous ones. Last year, the top four spots went to the Ford F-350 Super Duty AWD, from model years 2007 through 2004 in that order.

These annual lists had a lot of pre-2007 vehicles because they were easier to steal since they sport far fewer theft-deterrents.

However, IBC noted many high-end SUVs continue to be stolen for export. Last year, the bureau launched a joint investigation with the Ontario Motor Vehicle Industry Council, the Canadian Border Services Agency, and local police to crack down on an auto theft ring in Hamilton, Ont. It was found that the thieves targeted rental vehicles by using fraudulent documents to rent the automobiles and then didn’t return them to sell them overseas.

The bureau also mentioned in its report that it has observed the continued rise in electronic auto theft across the country, especially as more vehicles are equipped with technology such as keyless entry remotes. This has been a developing issue as thieves become more tech-savvy.

But the pandemic has also seen a growing trend in dangerous illegal activities such as street racing and drifting events (when drivers force their car to slide sideways through a turn), the report said. These events have provided a market for stolen, small, and speedy vehicles, the bureau warned.

"Thieves have many motives. This year’s top 10 list confirms some key trends in auto theft that we are now seeing. Regardless of how a vehicle is stolen, auto theft is a serious threat to public safety and continues to cost all Canadians," IBC national director of investigative services Bryan Gast said.

Regionally, there were some differences including:

Gast does offer some easy-to-follow advice that still appears to elude many vehicle owners.

Finally, when are you most likely to have your car stolen?