This 'cardinal sin' will increase your auto premiums 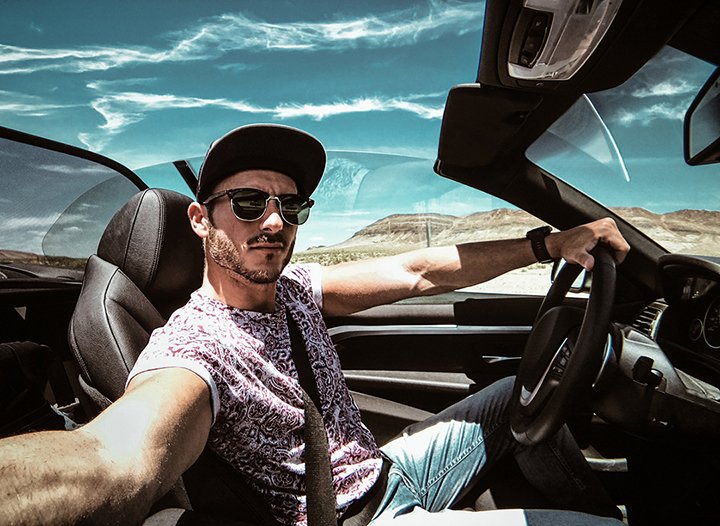 While it’s a common perception that young men pay more than women for auto insurance, it’s not the No. 1 reason.

Did you know that a missed insurance payment can have more severe repercussions? Whether it was a problem with your automatic withdrawal, you switched banks and forgot to tell your insurer, a missed payment can result in cancellation of your policy or significantly higher premiums.

“The cardinal sin is cancellation for non-payment,” LowestRates.ca CEO Justin Thouin told Canadian Underwriter in an interview recently. “If you have a gap (between insurance policies) because the insurance company cancelled you because you haven’t paid, you are going to be penalized with high insurance prices for years to come.”

Because of the Covid-19 lockdown, many insurers stepped up to help ease the financial burdens their clients may be facing. Those measures included, for example, payment deferrals upon request and waiving of NSF fees. That means during the course of the pandemic, staying in touch with your insurer or broker is vital.

In pre-pandemic times, every insurance company had different rules for non-payment. It might only take a few missed payments to result in the cancellations of your policy. In the future, this could make it more difficult for you to find a new insurance policy and you may need to get costlier high-risk auto insurance. So, even one late payment, intentional or not, can cause your insurer to raise your rates or choose not to renew your policy.

When Thouin’s firm released data May 20 that compared rates for male and female drivers in Toronto, Montreal and Calgary where all other factors were equal. In addition to getting your policy cancelled for non-payment, two other key factors affect rates: not having Highway Traffic Act tickets or at-fault claims, Thouin said in the interview.

LowestRates.ca works both with direct writers and brokers to deliver leads from consumers who are shopping online for home and auto insurance. It ran test data for the same vehicle make through its own quoting engine, keeping many other variables (including marital status, employment status, kilometres driven and winter tires) constant.

“Gender, while it does play into pricing, is not even the most important factor,” Thouin said.

Despite theCanadian Charter of Rights and Freedoms and provincial human rights laws prohibiting discrimination by gender, the Supreme Court of Canada upheld Ontario insurers’ ability to use age, gender and marital status as rating factors in Zurich Insurance Co. v. Ontario (Human Rights Commission), a divided ruling released in 1992. Initially, in 1984, the Ontario Human Rights Commission ruled in favour of Michael Bates, who had complained about his insurer’s use of age, gender and marital status as rating factors. But Zurich was successful on judicial review.

RELATED READING: Why insurance rates have gone up