Do car insurance rates change throughout the year? 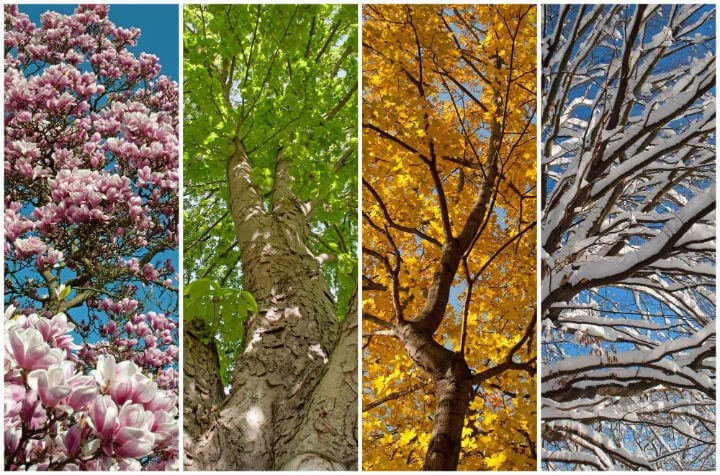 As most of us know, the best time to buy winter sports equipment is at the end of snow season, and the worst time to buy an umbrella is during a rainstorm. Like most things in our economy, insurance is also vulnerable to fluctuations as it spans the seasons; but how does the time you invest in your policy affect the premium.

Is there a cheapest time of year to buy?

While there is no definitive evidence for the best time of year to buy insurance in Canada, a study south of the border revealed some interesting facts that could be applied to us Canucks. The study, published by Insurance Quotes, discovered that in 22 of the 50 American states, December was the cheapest month to buy auto insurance. In Hawaii, Wyoming, the District of Columbia, Maryland, Pennsylvania, and Virginia, there's a more than 30% price difference between December and the most expensive month.  Meanwhile, March was highlighted as the most expensive month to invest in a new policy.

According to the research: "the national median cost of a new full-coverage auto policy for a 35-year-old single male driver with a $500 deductible and a clean driving record was 8 percent cheaper in December than March."

Inflation plays a pretty big role in this instance. However, other factors can influence the rates offered by an insurer. For example,in the summer months, fewer students are in class, which means the likelihood of them heading out on road trips, driving between university towns and home, or getting their first license, is increased. That means premiums could rise, especially for younger or less experienced drivers, during this time.

Similarly, at certain times of the year, such as the spring, there is an influx of new vehicles entering the market. Rates may rise in a bid to accommodate newer, more expensive vehicles hitting the roads during this period.

Although the research showed that many US insurers made December their cheapest time to buy insurance, this isn’t always the case, as the festive month ranked as the most expensive of the year in 11 states. While there is no definitive reasoning for this, it goes to show that there is never a bad time to search the market for a better auto insurance quote-you never know what deals you may find.

How does the economy impact cost?

Every now and then, hard times hit, and a tough economy can play a role in deciding how much money you shell out for your insurance. Furthermore, if a company has seen an increase in claims from its clients, this may offset how much it charges overall. If the market overall starts to drop, insurers may be forced to lower their rates to become more competitive with other financially stable insurance providers.

Alternatively, when the economy is healthy, financially strong providers might take the opportunity to boost their rates a little.

One thing to keep in mind is that the best time of year to get a new policy is when your old one is up for renewal. If you decide to end your current policy before the end of the term you could be liable to pay a cancellation fee. How much you end up paying depends largely on whether you pay in monthly instalments or annually, as well as how far into your policy you are. Check with your insurer to find out which fees you would be liable for in order to figure out if changing insurers is worthwhile for you.

While there are plenty of myths floating around as to what exactly determines the cost of your auto insurance policy, there are many other factors that determine how much your car insurance costs. Some of the biggest players in this risk analysis include your driving history, age and car make.