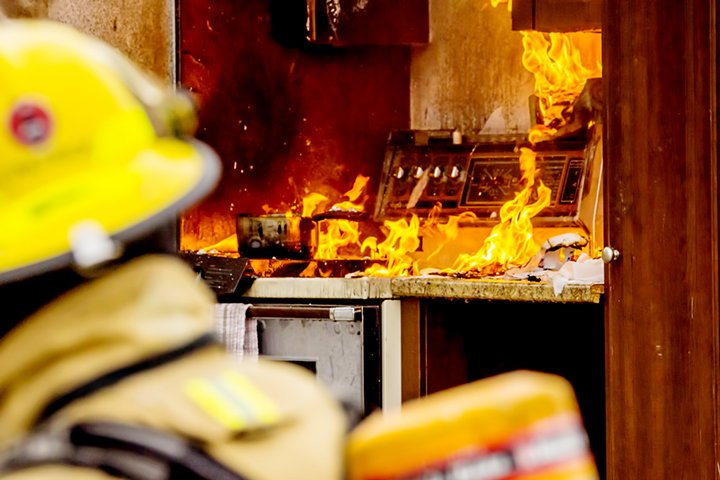 A spike in careless fires has been an unintended consequence of more people staying at home because of COVID-19.

Fire officials - along with insurance and risk professionals - all report the same trend.

“We're seeing a lot more of them than we normally would," Oshell told CBC News, and it appears to be related to people spending more time at home. "We've been working really hard to try and get a lot of prevention messages out to the public who are now at home, or have been mostly at home isolating, working from home, where normally they wouldn't be.”

Judging by some examples, it appears it’s necessary.

“Some people are putting cardboard in ovens and putting items such as metal in the microwave oven that should not be there,” said Michele Farley, president of FCS Fire Consulting Service, told Canadian Underwriter in a recent interview.

One fire department has even advised consumers to take their pizza out of the box before heating it, reported Farley. That’s because people are getting distracted when cooking.

“You are seeing a spike in residential fires in condos and rental units because people are at home more and cooking more,” said Jeff McCann, CEO of Apollo Insurance Solutions Ltd., in a recent interview with Canadian Underwriter.

In Ontario, fatal home fires are up 65 per cent since January compared to the same period in 2019. In Ottawa, for example, there have been more fatal fires in the first four months of 2020 than in any of the past three years, according to the city's fire department.

“Similar increases are being seen across the country. The numbers are alarming. This applies not just to single-family homes, but also to condominium buildings and multi-tenant buildings,” Farley said.

As a result, residents are being reminded of these fire safety tips:

The increase could change how property insurance is underwritten, McCann said. For example, there could be less emphasis on the quality of construction and the building’s fire safety systems, and more emphasis on what the rental units are used for and how often the clients are home, he said.

Recently, one risk professional wondered if risk-based insurance would be a good idea for homeowners the way drivers use it for auto insurance.

“Every stovetop, water pipe and door hinge is on full tilt when a home is fully occupied all day, every day,” said Dan Davis, of LexisNexis Risk Solutions. “So, it stands to reason that certain claims will naturally trend higher than others in those times.”