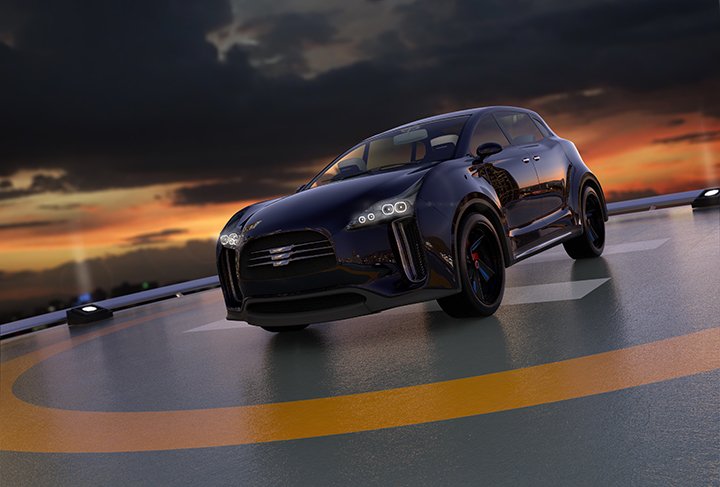 Electric luxury cars and sport utility vehicles may be 40 per cent more likely to cause accidents than standard engines, possibly because drivers are still not used to their quick acceleration, a recent study by French insurer AXA said.

With the growing popularity of EVs – nearly 3 million are expected to be sold globally this year, while 30 per cent of all vehicles are anticipated to be electric by 2040, according to expert estimates –AXA wanted to know what this meant for insurers, emergency responders and pedestrians.

The numbers, based on initial trends from the claims data which are not statistically significant, also suggest small and micro electric cars are slightly less likely to cause accidents than their internal combustion engine (ICE) counterparts.

When AXA ran its tests, electric cars versus ICE cars didn’t seem to fare too differently. But when you change classes, some differences were revealed. When the cars got bigger, so did the risk.

“We see the about 40 per cent more accidents in third-party liability with electric cars in the class of luxury and SUV,” Bettina Zahnd, head of accident research and prevention at AXA Switzerland, told Canadian Underwriter.

Electric cars accelerate not only quickly, but also equally strongly no matter how high the revolutions per minute, which means drivers can find themselves going faster than they intended.

"Maximum acceleration is available immediately, while it takes a moment for internal combustion engines, even with strong horsepower to reach maximum acceleration," said Zahnd said in a statement. "That places new demands on drivers."

And that power can be overwhelming to some. The way Zahnd puts it: When you get a driver’s licence, you passed the test based on the vehicle you drove. That doesn’t mean you have the skills to drive any car available. “Electric cars do behave differently than normal cars and people need to know the differences and be aware of these differences. Especially in some extreme situations, you have to react very fast.”

She cautioned, however, that this was a preliminary study and more research is needed. The company conducted a 7,000-year test, the equivalent of 1,000 cars over seven years, Zahnd said.

Interestingly, half of electric car drivers surveyed this year by AXA said they had to adjust their driving to reflect the new acceleration and braking characteristics.

Meanwhile, another AXA survey showed most people do not know how to react if they come across an electric vehicle crash scene.

While most factors are the same — securing the scene, alerting rescue teams and providing first aid — it said helpers should also try to ensure the electric motor is turned off. This is important because unlike an internal combustion engine the motor makes no noise.

In serious crashes, electric autos’ high-voltage power plants automatically shut down, AXA noted, but damaged batteries can catch fire up to 48 hours after a crash, making it more difficult to deal with the aftermath of an accident. If the batteries catch fire, it can create intense heat and toxic fumes.

Zahnd said studies in Europe had not replicated U.S. findings that silent electric vehicles are as much as two-thirds more likely to cause accidents with pedestrians or cyclists.

But she said the jury was still out on how crash data would affect the cost of insuring electric versus standard vehicles, noting this always reflected factors around both driver and car.