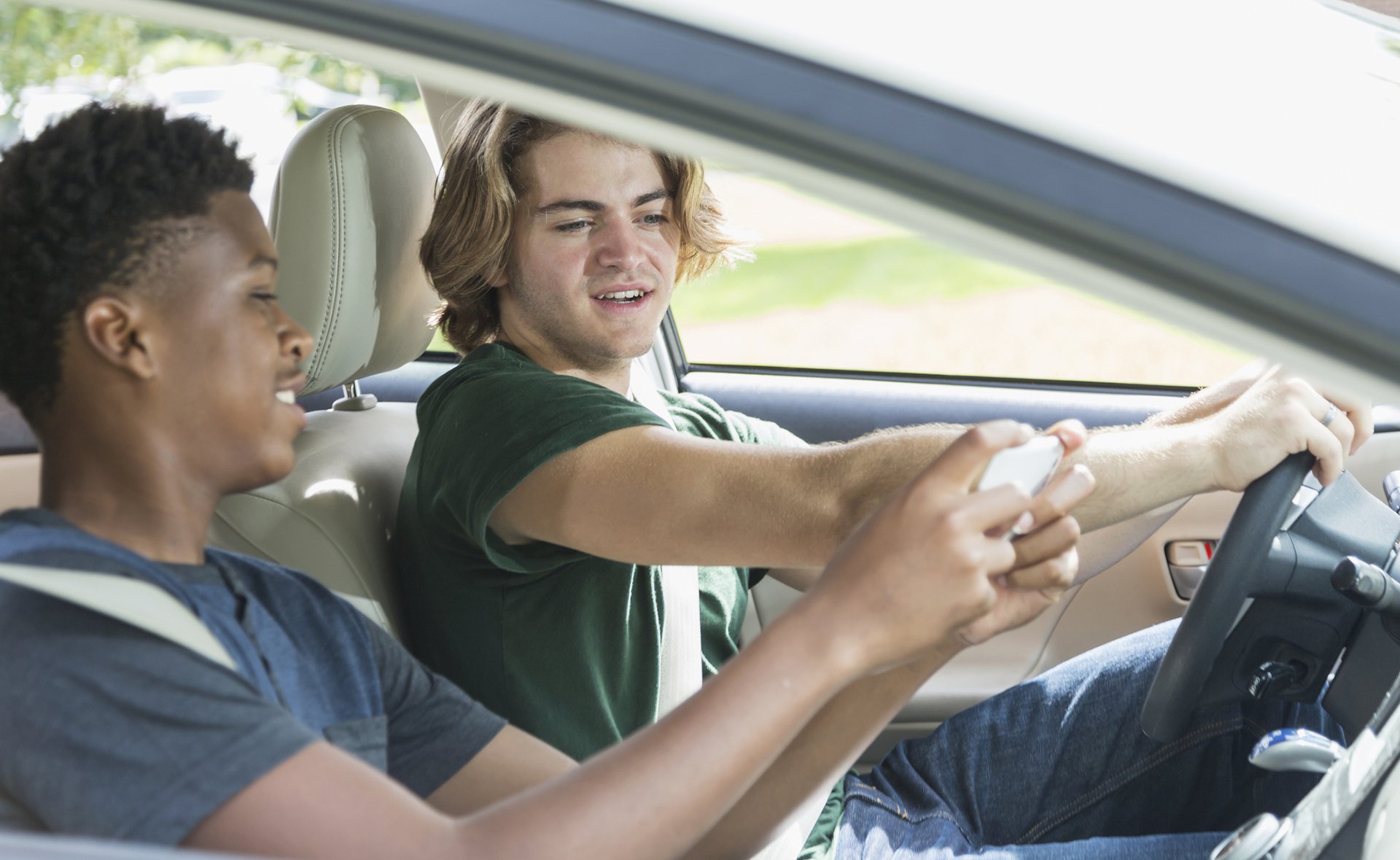 The statistics are sobering.

Motor vehicle crashes continue to be a leading cause of death among teenagers and alcohol or drugs are a factor in 55 per cent of these accidents, according to Mothers Against Drunk Driving Canada.

Not surprisingly, the risky behaviour some teenagers exhibit leads to more accidents among their demographic, resulting in higher auto insurance rates that parents pay once teens are on their policy.

Familiarize yourself with your insurance policies

Most provinces have a graduated licensing program in place. Before a teenager receives each stage of the licence, it’s helpful to understand how you’ll be insured by different policies in the event of an accident. If damages from an accident are due to negligent rather than criminal charges, auto insurance covers up to the limits of liability insurance you purchased. Homeowners insurance kicks in if an accident affects your property, such as accelerating a car into the garage.

Because teenage drivers are high risk, consider purchasing an umbrella liability policy, which allows you to add $1 million or more to your auto and homeowner’s coverage. If your teenage driver causes an accident, as the parent and owner of the policy, you’re responsible for costs that exceed the limits of your policies, so umbrella insurance could come in handy.

Notify your insurance company that your teen is driving

Don’t make the costly mistake of failing to inform your insurance company that there’s a new driver in the family. Instead, notify the company as soon as your teen gets behind the wheel with a first-stage licence. If your teen is uninsured and gets into an accident, the company might refuse to cover all damages.

Research ways to drive down costs

There’s no escaping the fact that teenagers are the most expensive drivers to insure, but there are cost-saving strategies. To start, if your teen is just an occasional driver, they may not need their own policy. Make sure your current policy is still the best option for your family.

Take advantage of other savings that may be available, including:

Learning to drive is a significant milestone in a young person's life. While it can mark the start of independence, a teen cannot become a safe driver without some guidance and straight talk.

Distracted driving plays a huge role in the number of accidents on the roads. Texting, talking on the phone, looking up directions, and conversing with passengers are some of the leading causes of minor and major collisions. Handheld cell phone use is the highest among teens drivers, which factors into the pricing platform that the insurance industry sets for policies for teenagers.

Another factor is substance abuse. With the legalization of marijuana across Canada, many teens may not realize that drug and alcohol abuse increases their chances of being involved in a car accident.

Explain the legal implications they assume when they get behind the wheel. Even though they’re less experienced and skilled than other drivers, they have a duty to drive safely. If they make reckless decisions, both you and your teen are often legally liable for resulting damages.

As a parent, it’s critical to stress to your teen the importance of responsible driving. Teens often mimic what they see their parents do so it’s important to set a good example.

Reach out to your insurance broker today to make sure you have the right coverage.

RELATED READING: This 'cardinal sin' will increase your auto premiums