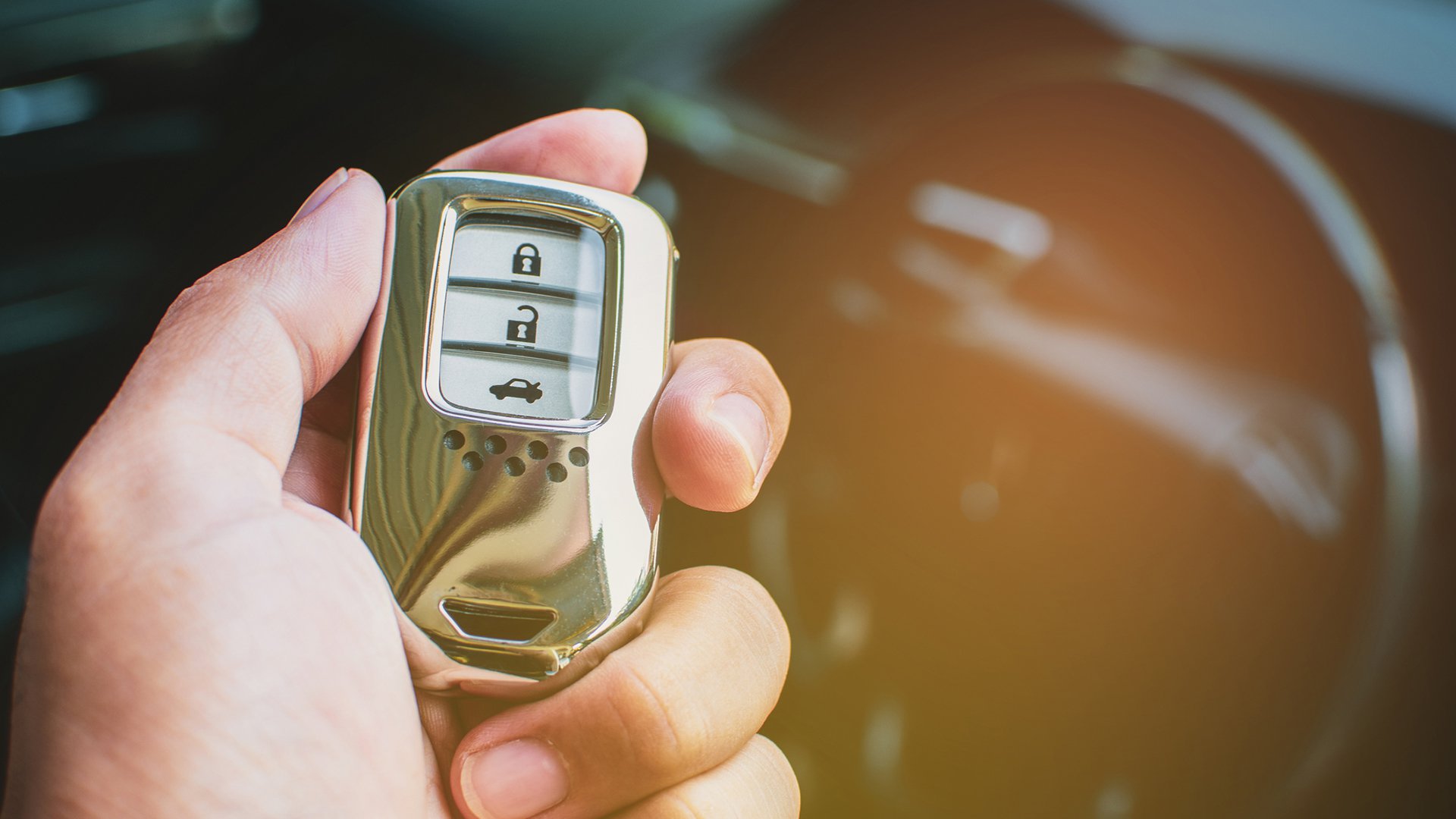 Technology is proving no barrier to many thieves who stole vehicles across Canada in 2021.

In fact, many of these thefts can occur at any time and even from your own driveway.

An increasing number of car thieves are using technology to bypass security systems and electronically gain access to vehicles, an analysis from Équité has found.

“Regardless of the type of vehicle, auto theft is a serious threat to public safety and continues to affect our local communities coast to coast and crosses international borders,” said Bryan Gast, vice-president of investigative services at Équité. “The vehicles being stolen are commodity-based money laundering, where they’re being exchanged to fund organized crime and terrorism.”

This year the 2018 F-Series pick-up truck topped this year’s most-stolen vehicles list, climbing from the fifth spot in 2020 and unseating the 2018 Honda CR-V, which slid down to the second place. The 2005 Chevrolet Silverado Series, a new entry to the list, rounded out the top three.

The most frequently stolen vehicles in Canada in 2021 are:

*Contains data licensed by the Insurance Bureau of Canada

According to Équité’s website, stolen vehicles cost everyone. It’s not just an insurance problem, it uses valuable resources and puts a strain on social services. Costs included fixing or replacing stolen vehicles, inflated health care, and treatment costs, and the legislative and judicial costs linked to detecting and penalizing fraudsters and thieves.

Even with today’s tech-savvy thieves, there are steps Canadians can take to help protect themselves from becoming a victim of auto theft:

Founded in 2021, Équité Association is a not-for-profit company created to protect Canadians and contribute to a more equitable world by tackling insurance fraud and crime.