What do auto insurance rates look like for genderless drivers? 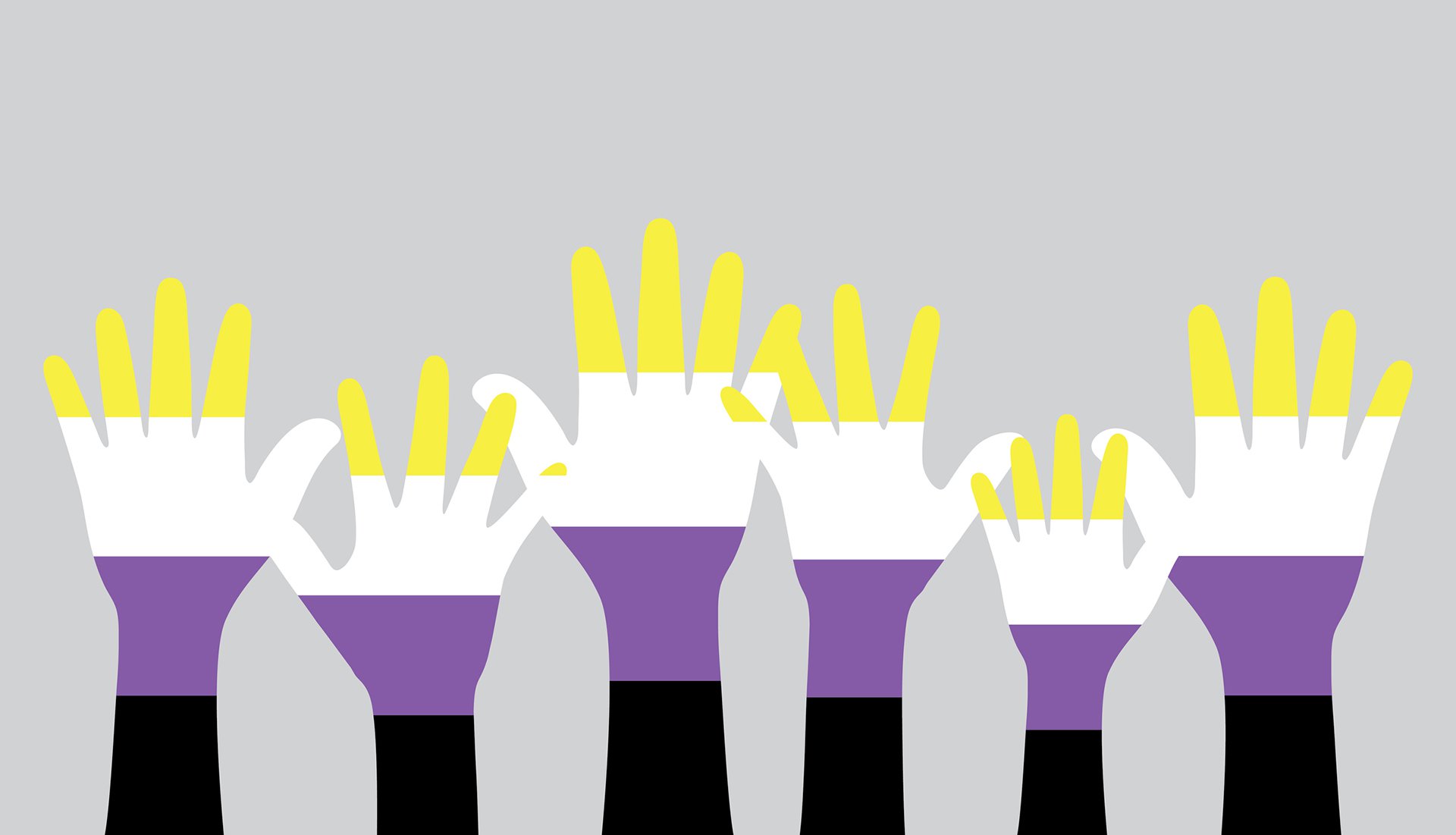 If an eighteen-year-old male buys an insurance policy, his insurance premium will likely be higher than his twin sister's.

There are years of actuarial science proving that gender-based auto pricing is justified. Statistics Canada’s 2018 collision data showed that 1,951 deaths were reported due to collisions, and of that number, 1,313 were male drivers.

Mothers Against Drunk Driving (MADD) also reported that males account for 89 per cent of young drunk drivers that are involved in fatal accidents.

Steven Harris, a broker with Lowestrates.ca, said that looking at the company’s 2020 data, men aged 17 to 19 in cities such as Toronto, Montreal, and Calgary pay 12 to 27 per cent more for insurance compared to women.

However, a looming question for the auto insurance sector has been – how do genderless or non-binary individuals fit into the equation?

Early in 2017, Ontario has allowed motorists to identify as Gender X. Following suit, the Financial Services Commission of Ontario, the government agency that regulates Ontario’s insurance industry, told the province’s auto insurers that they could also begin to offer clients the option of applying for auto insurance with gender “x”. Now, numerous insurers have taken advantage of FSCO’s offer, filing requests to change their rating system to accommodate a third gender.

“Rates are based on the probability of a loss, which is why males traditionally pay higher premiums,” said Harris. “There are provinces where auto insurance is government-run and gender isn’t used for setting rates, but gender rating is still used in provinces like Ontario, Quebec, and Alberta.”

Insurers leverage the data they have in order to determine rates, making it difficult for genderless drivers to shop around for auto coverage, but Harris said the marketplace is moving in the right direction.

“We’re starting to see insurers introducing gender X as a rating option, which is an important step in inclusivity - but adoption will be slow as insurers need to make or update products and pricing algorithms,” he said.

When shopping around and submitting auto insurance applications, male, female, and gender X are now options, which is essential in an age where diversity, equity, and inclusion are top of mind. The three classes of ratings will become a 'new normal', and with more data on gender X and their driving habits, pricing accuracy will follow.

“Today, if a genderless or non-binary individual applies for an auto policy, insurers commonly take one of two approaches,” he said. “The person will either be assigned to a lower gender rating category, which is female, or some insurers average the male and female rating.”

Not every insurer offers gender X as an option, but, year over year, the availability of having gender X on applications is becoming a more frequent conversation among insurers

“The option of putting gender X on an auto application will become more broadly available across Canada,” Harris said. “Adoption is trending upwards.”

Brokers looking to help genderless drivers find the best coverage and make them feel confident in their pricing take a change of perspective.

“Generally, instead of defaulting to an assumption of a person’s gender, which can be common if a broker is talking to someone over the phone,” Harris stated, “it means letting a client know that gender is a factor for rating and asking what they identify as, in an inclusive way. This will help facilitate a better conversation.”