What is high risk insurance? 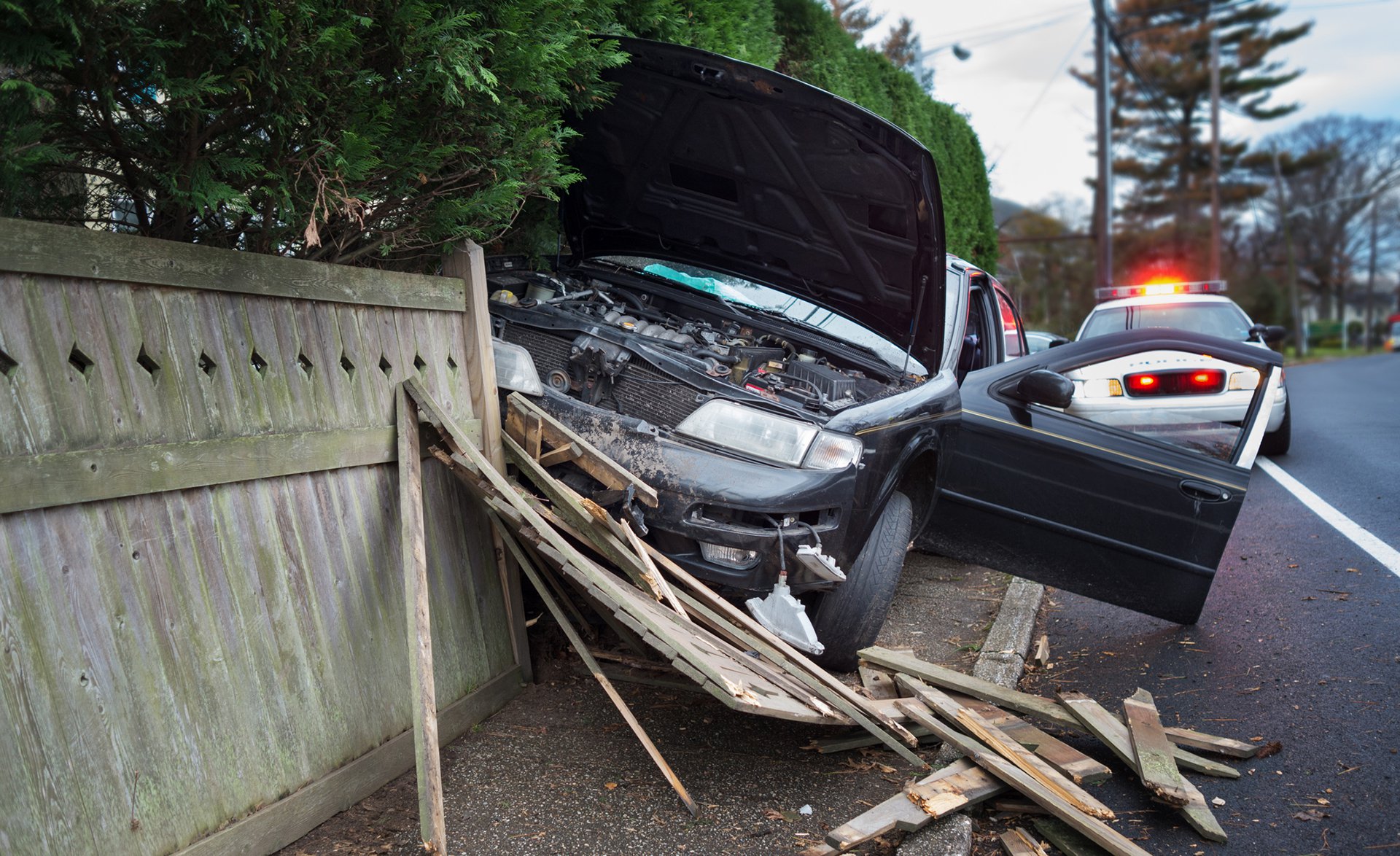 You’ve had a string of tickets, been convicted for impaired or distracted driving, or missed several auto insurance payments and your policy has been cancelled.

Unfortunately, you’re now considered a high-risk driver. What does this mean?

As a high-risk driver, you won’t qualify for standard auto insurance rates because you’re considered by insurers to be too big of a risk. In other words, you have too high of a probability of being involved in a claim.

Why a driver may be considered high-risk

Several factors can result in insurance companies classifying a driver as high-risk. They include:

Policyholders with a large number of claims within a short span of time are considered risky, especially if the driver has been involved in at-fault accidents. Some insurers also consider those that have filed claims for another type of insurance as having a higher probability of making a claim on their auto policy.

Being convicted of various traffic violations, including driving under the influence of drugs or alcohol.

Some insurance companies look at a person’s credit score to determine if they are in a stable financial position to make timely premium payments.

Drivers aged between 16 and 24, as well as those who have just received their licence. They are perceived as “inexperienced” and prone to mistakes on the road. Some insurers also classify elderly drivers as high risk.

Drivers who have missed regular premiums payments, resulting in their policies getting cancelled.

A few auto insurance providers consider people who do not own property as high risk since they see homeownership as a sign of financial stability.

Owners of sports cars or expensive vehicles, or those that have been modified to boost performance. Vehicles that are more likely to be stolen can also be considered a risk.

According to insurance marketplace Surex, insurers tend to view high-risk drivers as “less of an asset and more of a liability,” making the process of getting car insurance more challenging.

How much does high-risk insurance cost?

Once considered a high-risk driver, many carriers will either not insure you or provide coverage at a much higher rate.

This type of auto insurance is much more expensive than a standard coverage. Premiums could double or triple. Depending on the reason the driver is considered high-risk, it could mean thousands of dollars. According to some figures, the average cost of high-risk insurance ranges between $2,500 and $5,000 more.

Sure, meanwhile, said that high-risk drivers should expect to pay 25 to 100 per cent more, or even higher.

What if I can’t find insurance?

Since auto insurance is mandatory in Canada, the insurance industry as a whole cannot prevent high-risk motorists from getting coverage.

The association helps drivers in Ontario, New Brunswick, Nova Scotia, P.E.I, Newfoundland and Labrador, Alberta, Yukon, Nunavut, and the Northwest Territories. When a motorist is denied high-risk auto insurance, the Facility Association steps in and works with the insurance provider to ensure drivers have coverage.

How long am I considered high risk?

Being considered high risk is not permanent. However, it can take three years or more to get out of the category. A driver must re-establish a clean driving record by:

Ways high-risk drivers can save on premiums

There are still ways for high-risk drivers to cut premiums, according to experts. They can do so by:

With files from Insurance Business Canada